And then there was but one. One EMR left of 2017, that is…and this is it. It’s been a great year. We have had a ton of fun. Some great guests. Some interesting conversations. Thought provoking conversations and a million absolute throw away conversations from the comedy pool that is EMR. We hope you have enjoyed the show this year and all of the previous years. Happy New Year! We will see you in 2018. 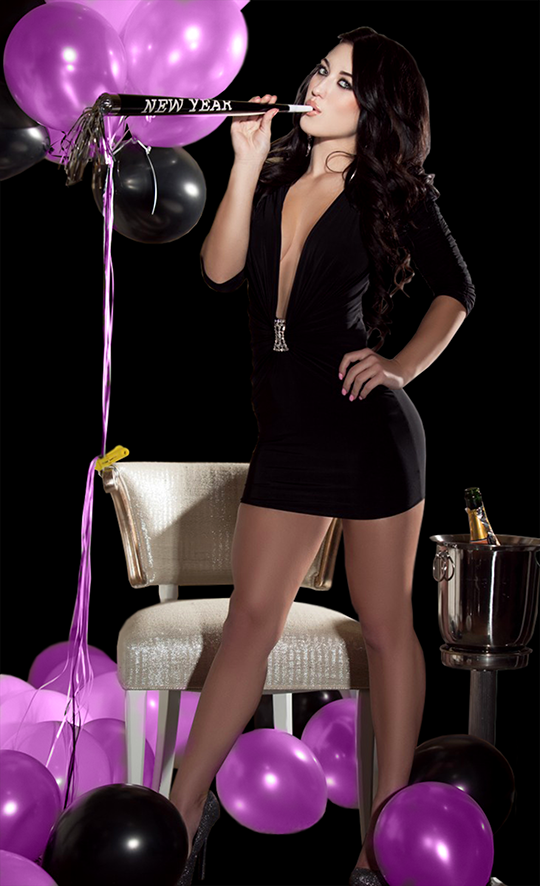 EM NEWS
– The Dumb Swede
– Smokes or Go Fuck Yourself!
– Don’t Grab A Gun By The Trigger
– Turn About Is Fucked Up
– And a whole lot more