You are listening now to a voice from the future, the voice of Frank Caldwell, head serviceman for the Logics Corporation, makers of “The Machine That Does Everything For You.” Hm, well, nearly everything anyway. In the year we speak of, Nineteen Seventy-Four, the electronic Logic sets were working so well that life was soft indeed for repairman Frank Caldwell. That is, until that fatal day of August the third, when suddenly the Logics began doing everything for their users — and doing it too well.  Welcome, logically, to episode two-zero-one.  Enjoy! 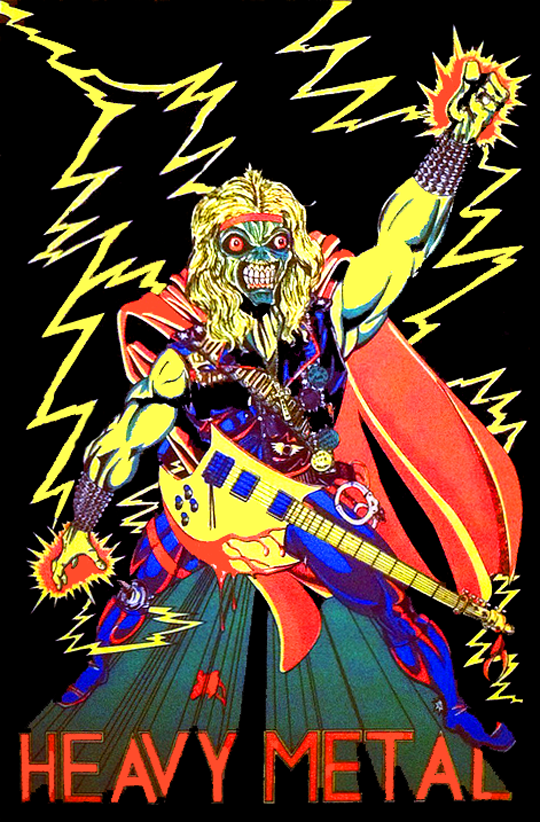 “Headbangers in leather, sparks fly in
_the dead of the night.  It all comes
_together when they shoot out the
_lights.  50,000 watts of power and
_it’s pushin’ overload.  The beast is
_ready to devour all the metal they
_can hold.“

MENTALTAINMENT
– A fantastic Cinema PaulieDiso from 1957
– Bring out your dead
– A Flashback Ticker – Hitchcock’s “Suspicion”
– Pat Sajak wants nothing to do with horses
– Birthdays, What We Watched + tons more

ETCETERA
– Insanity From The Past – A Bonus Feature
– You’ve Been Translated
– A handful of EM Pics
– Tom has a brief Fuck Off! rant
– So much more, your head will spin!