October is inventory time. So, right now, Statler Toyota is making the best deals of the year on all 1985 model Toyota’s. You won’t find a better car at a better price with better service anywhere in Hill Valley. That’s Statler Toyota in downtown Hill Valley. Remember, EMR prices are only good til the end of the month.  And now eMpTy Minds Radio number four-hudred-eighty-six. Enjoy! 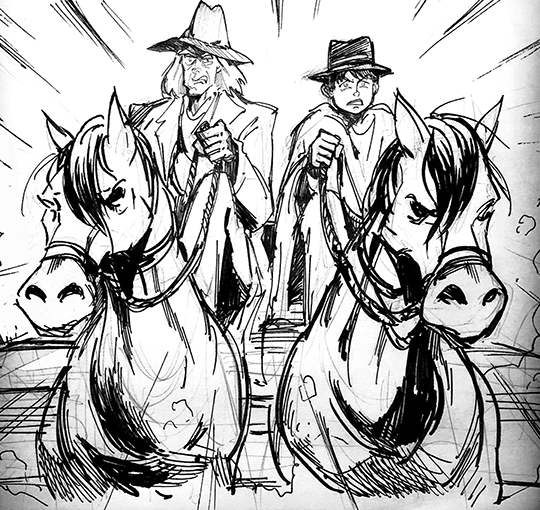 “I got shot through a space not
_long ago, I thought I knew the
_place so well. It wasn’t the same,
_now it goes to show — sometime
_you never can tell. I’m lookin’
_high and low, don’t know where
_to go. I’ve got to double back,
_my friend. The only way to find
_what I left behind. I’ve got to
_double back again.”

ETCETERA
– An all new Top Ten List
– The Coca Cola Quiz
– Jerry’s Happy Note
– Colonel Nylen calls in from his Yucca Bunker with an update
– Plenty of great odd tidbits
– So much more, your head will spin!