The police whistle and the siren bring again for your entertainment one of the secret cases of the National Surety Company. Tonight’s story is based on a residence burglary that baffled detective Harkness until he became perplexed over an incidental phase of the case. But the detective will explain all this himself. Detective Harkness is an asshole, but he does have good taste in podcasts. Namely, this one — EMR. He’s listening to EMR four-thirty-eight right now. Don’t you think you should be? Enjoy! 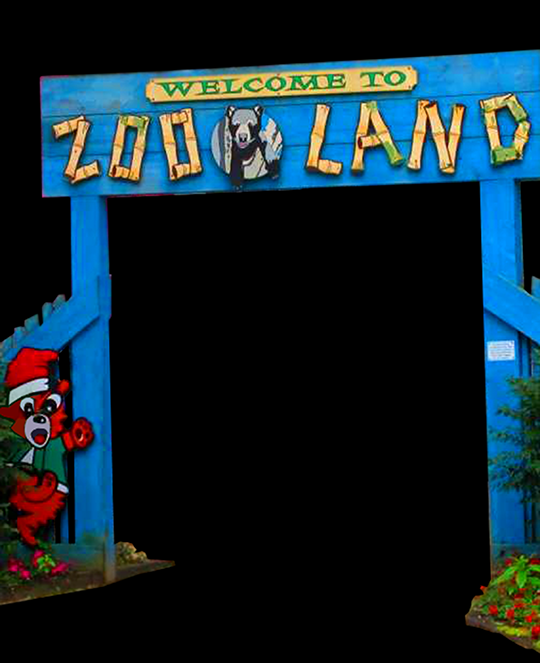 ETCETERA
– Cinema PaulieDiso forms a triangle
– An all new Top Ten List
– Jerry’s Techin’ It Up The Ass
– Random Wacky Trivia
– Plenty of Odd Tidbits
– So much more, your head will spin!