If the Chimes shudder a little on Sunday afternoon, well, they know there’s mystery in store Sunday with men of action like Mike Wiener, better known as “The FartStick,” who brings his fearless and romantic touch to the solution of another mystery. After “The FartStick,” it’s “High Adventure.” Then, the big guy steps in. The new private eye, “Charley Mild” concludes with a few casual homicides. The Chimes mean mystery and action this Sunday afternoon. It’s the adventure of “Stumped by Murder,” with that brilliant, eccentric private detective, orchid fancier and gargantuan gourmet, Nero Waffle, starring Sidney Greenstreak. If all of that sounds like boring shit, you could check out EMR, episode 412. We’d kinda like it if you did. Enjoy! 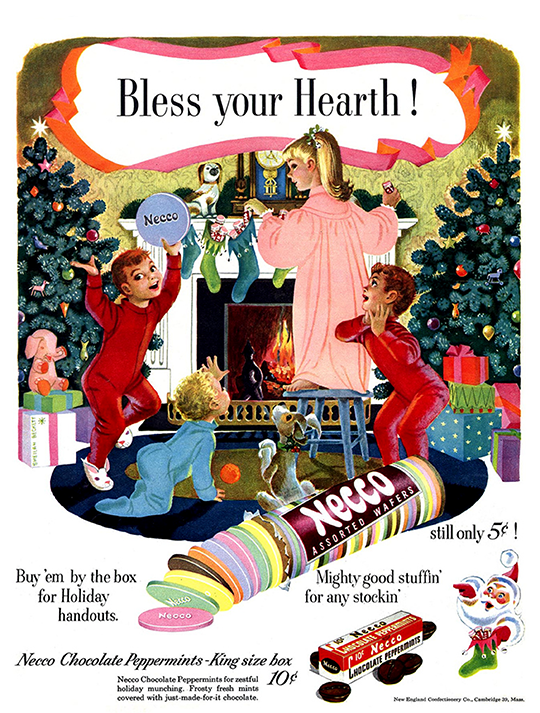 MENTALTAINMENT
– Cinema Pauliediso goes dark
– Getty vs Italy
– All of The Nation’s Landmarks Have Been Sold
– Hamill, Burgundy, Reilly
– The Ticker Flashback
– Birthdays, What We Watched + tons more

ETCETERA
– A round of Fucking Strange, But Fucking True
– A Jerry’s Happy Note
– An all new Top Ten List
– So much more, your head will spin!