Ten-fifty-seven. The caged clock on the wall clicked so slowly. Yes, he was the watch commander…out of homicide. Once again working a sad, dreary, uneventful Christmas Eve night. Nobody was around. It was so quiet he could hear the maddening hum of electronics. He could feel beams of light. He pounded his fist on his desk. “God Damnit! What the hell am I doing here again on Christmas?” Where else would he be? A bar? And what’s wrong with that? It sure beats this. Thud. Thud, thud, thud. The unmistakable sound of car doors slamming shut. He sprang to his feet. The patrol-men rode in twos, tops. What was this? He put his hand to his holstered weapon as EMR episode three-sixty-two murmured on in the background. Enjoy! 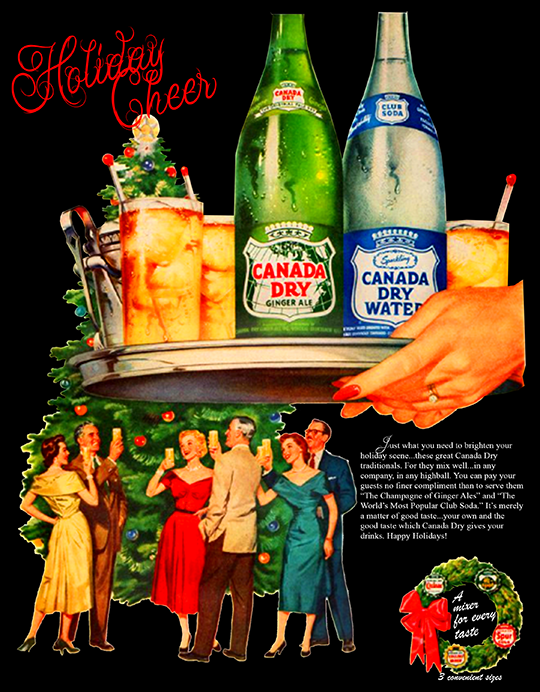 “Once I was alone, so lonely and
_then…you came out of nowhere
_like the sun up from the hills.
_Cold, cold was the wind. Warm,
_warm were your lips. Out there
_on that ski trail, where your kiss
_filled me with thrills. A weekend
_in Canada, a change of scene was
_the most I bargained for. And then
_I discovered you, and in your eyes
_I found the love that I couldn’t
_ignore. Down, down came the sun.
_Fast, fast, fast beat my heart. I
_knew when the sun set, from that
_day, we’d never ever part. From
_that day, we’d never ever part.“

EM NEWS
– The Mad Shittist
– Hey, Hey, Hey – Give Me Your Wallet, Bitches
– The Ghost Fucker
– Build A Fucking Snowman
– And a whole lot more

ETCETERA
– Cinema PaulieDiso is gonna kick your ass
– Techin’ It Up The Ass
– So much more, your head will spin!