Greetings from Hollywood, ladies and gentlemen! Tonight, “The Lux Radio Theatre” will be curtailed to forty-five minutes, so that we may all hear the President Of The United States, Vice-President Wallace, and Secretary of Agriculture Wickard shit their pants. Stay tuned to this station and you’ll be sure to hear them! Now, compared to what Barbara Stanwyck does to Henry Fonda in tonight’s play “The Lady Eve”, the woes of Adam, seem like the life of Riley! Eve used an apple; Miss Stanwyck, aided and abetted by Charles Coburn, uses a deck of cards, a treacherous disguise, and a tropic moon! After what Barbara did with this blitzkrieg combination in the Paramount Picture, Henry Fonda should be forewarned of what’s ahead of him tonight! Yes…ummm…all of that fucking crap and then some…possibly. Probably not. Tonight on EMR episode 349. Enjoy! 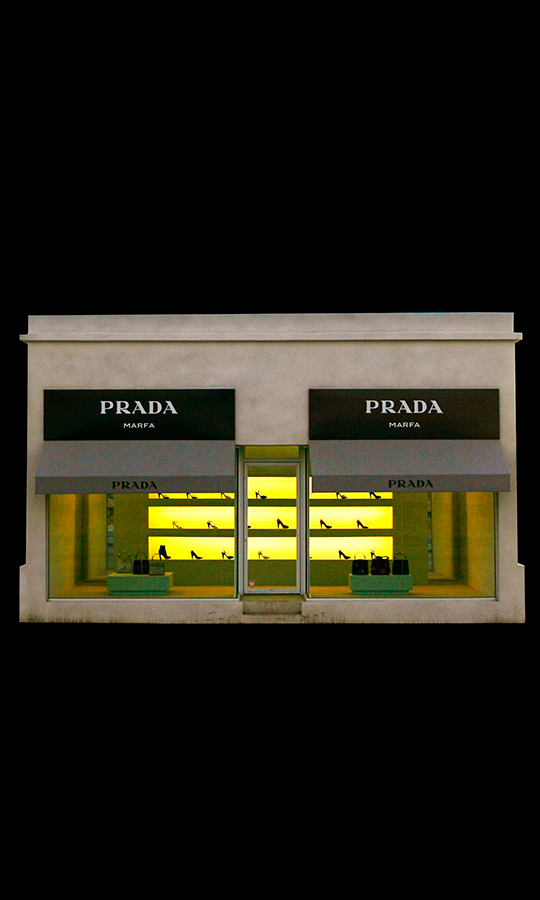 “Money, get away. Get a good
_job with more pay and you’re
_okay. Money, it’s a gas. Grab
_that cash with both hands and
_and make a stash. New car,
_caviar, four star, daydream,
_think I’ll buy me a football
_team. Money, get back. I’m
_alright, Jack, keep your hands
_off of my stack. Money, it’s a
_hit. Don’t give me that do
_goody good bullshit. I’m in the
_high-fidelity, first-class
_travelling set, and I think I
_need a Lear Jet. Money, it’s a
_crime. Share it fairly, but don’t
_take a slice of my pie. Money,
_so they say – is the root of all
_evil today. But if you ask for a
_rise, it’s no surprise that
_they’re giving none away. Away.
_Away. Away. Away.“

MENTALTAINMENT
– All About The Letters
– Swappable Directors
– Wein, Lew, Huston, Neeson
– The Ticker Flashback
– Birthdays, What We Watched + tons more

ETCETERA
– Cinema PaulieDiso presents – the seedy underbelly
– Techin’ It Up The Ass x 3
– A hot round of “Who Were They Then?” (that EMR famous band name game)
– So much more, your head will spin!