Good evening, ladies and gentlemen. It’s a little more than a year since my first appearance here — or rather, in Hollywood — on Mr. Vallee’s broadcast. I find it very pleasant to be back again. The short play in rhyme that we’re doing tonight is quite an unusual one. We chose it partly because it has much the same background as “The Scarlet Pimpernel” — Paris, during the French Revolution — and partly because it has, we think, a certain quiet charm capable of translation into radio terms; at least, we hope so. The author is Louis N. Parker who wrote “Disraeli” for George Arliss. It’s called…hey. Hey! What are you doing? You can’t. <CLICK> And now…EMR, episode three-hundred-forty-five. Enjoy! 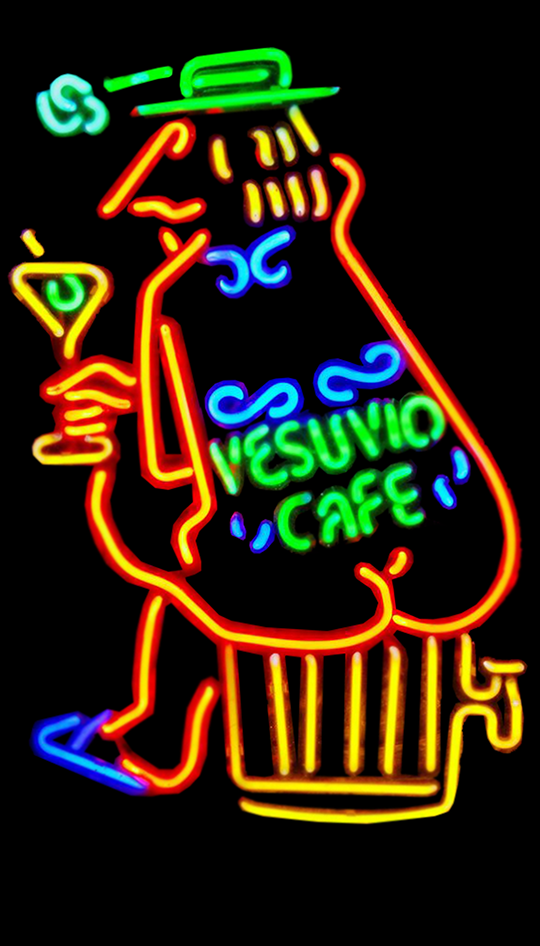 “Now it’s jazz. The place is
_roaring, all beautiful girls in
_there. One mad brunette
_drunk at the bar with her
_boys. One strange chic I
_remember from somewhere,
_wearing a simple skirt with
_pockets – her hands in there,
_short haircut, talking to
_everybody. Up and down the
_stairs they come. The bar-
_tenders are the regular band
_of jack. And the heavenly
_drummer who looks up in the
_sky with blue eyes, with a
_beard, is wailing beer-caps of
_bottles and jamming on the
_cash register, and everything
_is going to the beat.“

ETCETERA
– Who Came Up With This Shit? (pics on FB)
– An all new Techin’ It Up The Ass
– So much more, your head will spin!