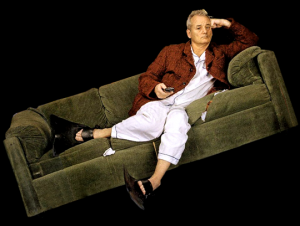 “…a long black limousine, and there’s a demon at the wheel.
_And ol’ sly Satan’s in the back, he says he wants to make a _deal”

– MTV Teen Mom constantly in trouble – shocking!
– Myron watched stuff & had time to compile the EM News
– That’s ‘R’ as in…oh…never mind!
– Lots and lots of awesome Bill Murray
– Did we mention cable providers? Fuck them!
– Bragging about our (soon to be) new studio once again
– The Bood-Man always rings…three times
– Drunk scooter driving, the only way to drunk drive!
– Tea Bag Representative Cindy Pugh can go fuck herself!
– The Hamburglar – out of your nightmares and into reality
– Tom‘s only problems with the perfect action movie – Die Hard
– Birthdays, bullshit debunking, Fuckin’ Corrections, Mentaltainment & so much more!