Hey, kiddies, it’s your old buddy Mort Lawry here. I took a month off for some Back To The Future nonsense, but I am back to tell you about the bomb-diggity-doo of Pizzas. Its Angelo’s Pizza Parlor. Yeah, sure the sign says family dining, but show up with a ho. Hell, you might even get a discount. That’s how good this shit is! Angelo’s…if you eat another pizza, you’re an asshole! Now, it’s time for EMR.  It’s been so long since I have been here, I have no fucking idea what episode it is..but enjoy it just the same! 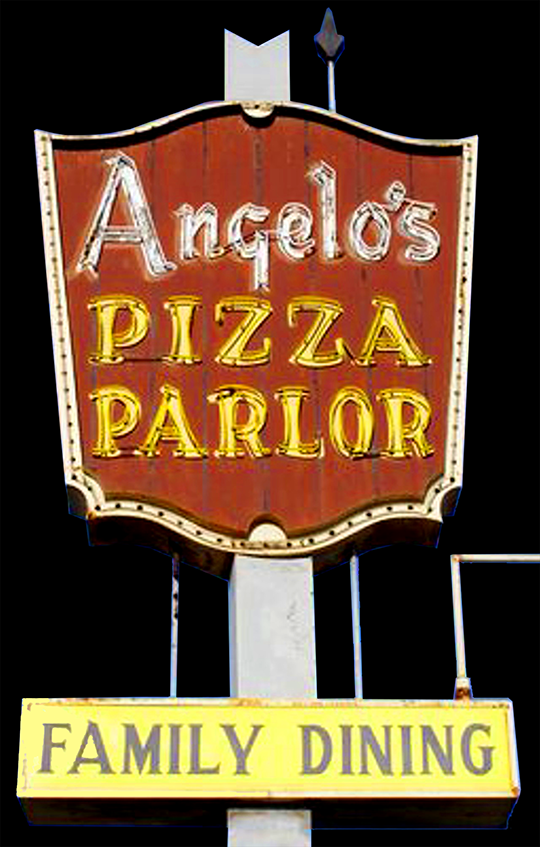 ETCETERA
– An all new Top Ten List
– An exciting round of The Fabulous Initials Game
– We talk George Floyd + Tom’s pics from the memorial (on our FB page)
– Jerry’s Happy Note (LIVE – Jerry’s back!)
– We talk with Colonel Nylen from his SoCal desert bunker
– Plenty of great odd tidbits
– So much more, your head will spin!