Hi friends, your old Pal John Rogers here, and if you will allow me a few moments of your time, I’d like to introduce you to a revolutionary new skin care product. It’s called Shit-Oh! Yes, Shit-Oh. Just scoop a handful of this warm, turd-like substance up and slosh it onto your face. Smear it in good. Don’t be afraid to get a little in your mouth, it tastes just like yesterday’s lunch. And my wasn’t that good? Shit-Oh, it will make you feel like a million bucks. Sold in five gallon pails wherever the fuck you go. Now back to our regular program, the eMpTy Minds Radio Family Fun Hour – Episode 450. Enjoy! 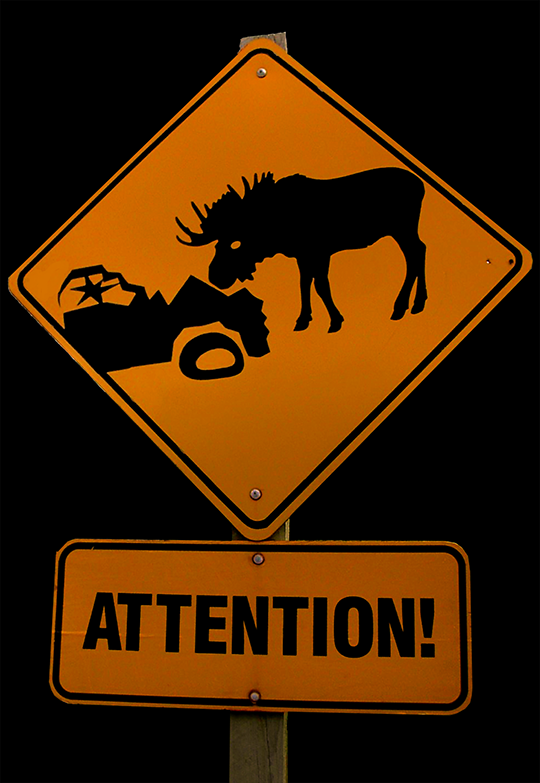 ETCETERA
– An all new Top Ten List
– A Suh-Weet Round of The Initials Game
– Plenty of bad…REALLY BAD jokes
– Jerry presents Analog Head-Trip
– So much more, your head will spin!