Let us begin our story on the morning of July 1, 1776, in the Continental Congress at Philadelphia. For nearly three hours the Lee Resolution has been the subject of furious debate. The members are all excited, anxious, overwrought. The debate has become bitter, for some of the members are unalterably opposed to independence. It is about noon when Dr. Franklin rises to address the Chair: “Fuck it! We’re getting nowhere. Little EMR, anyone? I hear 425 is fantastic.” Enjoy…and maybe even solved all of your problems. 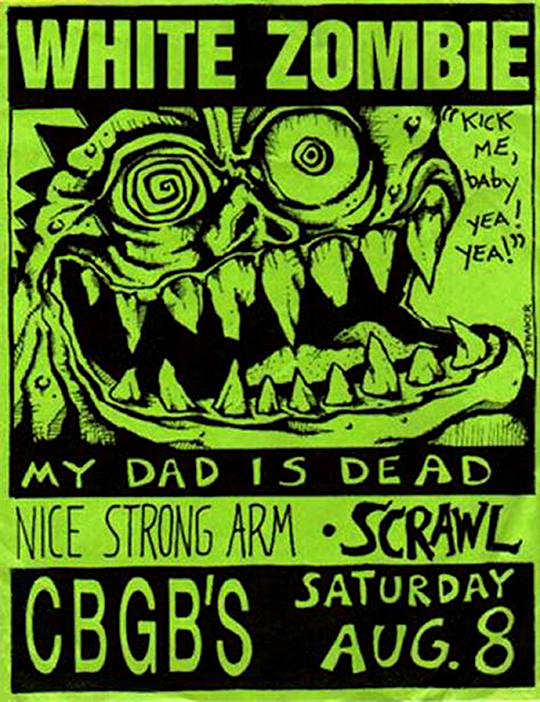 “Well, sweet little sista’s high
_as hell, cheating on a halo.
_Grind in an Odyssey, a holo-
_caust, a heart kicking on tom-
_morrow. And a breakdown
_agony. I said an ecstasy in over-
_drive. We’re riding on the world,
_thunderkissin’ nineteen-sixty…
_five, yeah. Wow! The demon-
_warp is coming alive in nine-
_teen-sixty five, five, five! Livin’
_fast and dying young, like an
_endless poetry. My motorcycle
_nightmare, freak out inside of
_me. My soul salvation, liberation,
_on the drive. The power of the
_blaster, move me faster. Nineteen-
_sixty five, yeah!“

ETCETERA
– Cinema PaulieDiso climbs aboard
– An all new Top Ten List
– A round of Here Come The Secondaries Quiz Thingy
– Techin’ It Up The Ass – Foldy Phones
– Plenty of Odd Tidbits
– So much more, your head will spin!