My name’s Pete Kelly. I play cornet. You’ll find us at 417 Cherry Street, Kansas City, it’s a standard speakeasy. Before prohibition the building housed a cleaning and dying plant. It hasn’t changed much. The vats came in handy. Its still tough to get a clear gin but a lady likes the idea of a drink to match the color of her dress. The lease is owned by George Lupo. He’s a flat, friendly little guy who wouldn’t harm a fly. There’s no money in harming flies. We start every night about ten and play til the customers get that first frightening look at each other in the early light. Lupo’s working on a scheme to push the dawn back for at least one more hour. I don’t think he’ll make it, but I wouldn’t want to risk a buck against him. Good old Pete Kelly…he could have been a podcaster, if he hadn’t been such a scumbag! I’ll tell you what I always told him — “Check out eMpTy Minds Radio.” This here is episode 423. Enjoy! 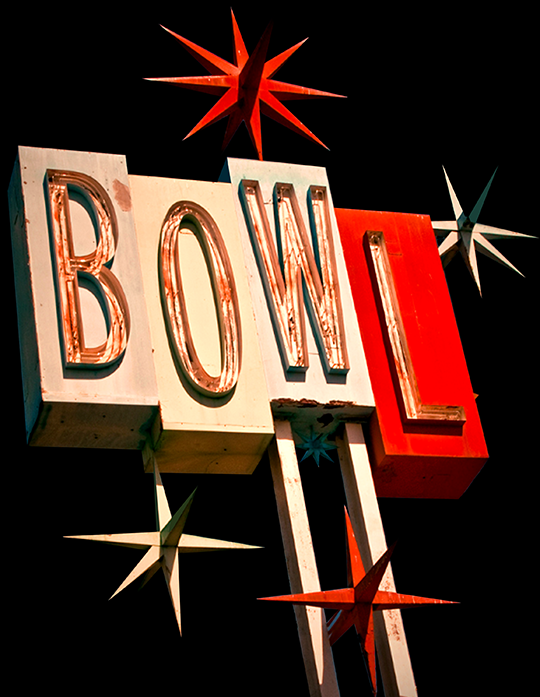 EM NEWS
– Looks Just Like A Piece of Shit
– Like They Do In The Movies, Daddy
– Louisiana Cops Saving The World From Online Videos
– And a whole lot more

MENTALTAINMENT
– The Statue
– The Curse of The Black Pearl
– Johnson, Affleck, Ginsburg
– The Ticker Flashback
– Birthdays, What We Watched + tons more

ETCETERA
– An all new Top Ten List
– Jerry’s Happy Note
– A round of The Great Big EMR Band Name Change Game
– So much more, your head will spin!