… People who make their way through this world by entertaining you, and you,  and you — have a way of expressing their appreciation for real talent. Behind the greasepaint and make-up of a performer, they look for fine shadings in characterization, the timing of lines, the tempo and pace and heart that a man brings to his work. When they find them in just the right proportion, they say, “That fellow is an actor’s actor.” When they find things disproportionate, they turn to eMpTy Minds Radio for help. This is EMR episode four-hundred-nineteen. Maybe there’s something in it for you. Enjoy! 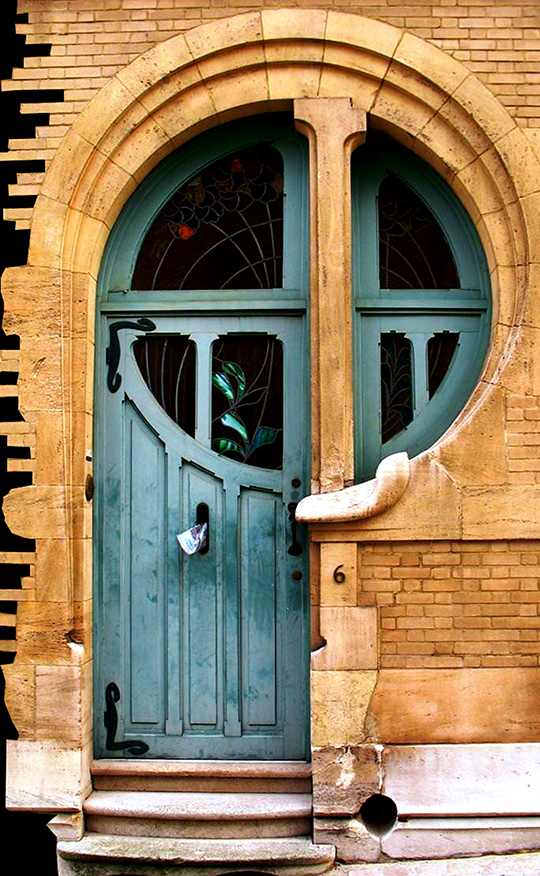 MENTALTAINMENT
– Membership Has Its Privileges
– Do You Have To Use So Many Cuss Words?
– Ermey, Redford, Richie
– The Ticker Flashback
– Birthdays, What We Watched + tons more

ETCETERA
– Cinema Pauliediso is disaffected
– A round of The EMR Band Name Change Game
– An all new Top Ten List
– Jerry’s Happy Note – “End Game”
– We chit chat with special guest Mikey
– So much more, your head will spin!