Expense Account, submitted by Special Investigator Johnny Dollar, to Home Office, Nutmeg State Casualty and Bonding Company, Hartford, Connecticut. The following is an accounting of my expenditures during investigation of series of accidents affecting your policy holder, The Fun Fair and Weatherly Carnival Shows, or how I went for a spin on a case we might refer to as “Murder Is a Merry-Go-Round.” Johnny, indeed went for a spin. With EMR, however, you will never go for a spin. We are the anti-spin. We are here to un-spin the spin. You dig? This is episode three-hundred-ninety-five. Enjoy! 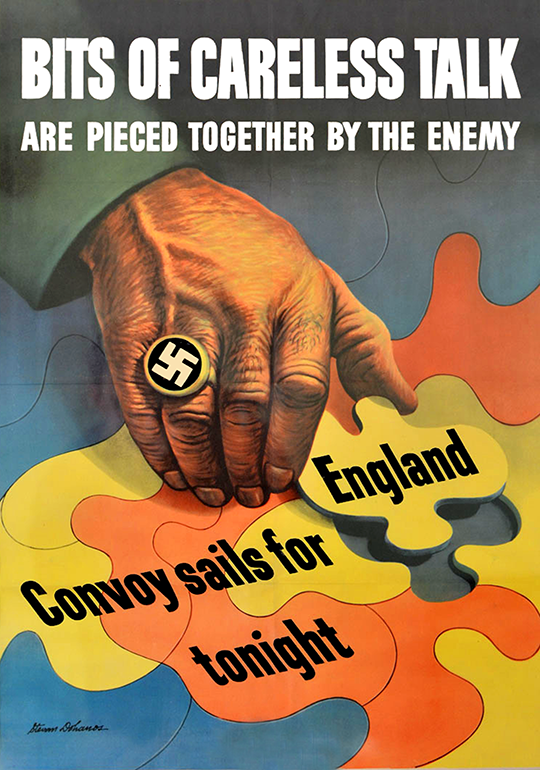