Good-evening, ladies and gentlemen … Ben Grauer speaking. We interrupt our broadcast of the preliminary fights now to present a surprise. The seventh round of this battle between Butch Malarkey and Wildflower McGurk will be announced by Miss Susan Tithinwither, president of the Society for the Prevention of Prize Fights … who will attempt to make you realize what a sordid sport boxing really is. Here we are at the ringside … between the 6th and 7th rounds … and here’s Miss Tithinwither. Take it away, Susie! Next up we have Lee Cheng, Plesident of The Society Fo The Plevention of Plize Fights. Take it away, Lee. Okay…that was just fucking wrong. As soon as we find our copy editor…he will be strongly chastised. Meanwhile, enjoy some EMR. This is episode 3-8-0. 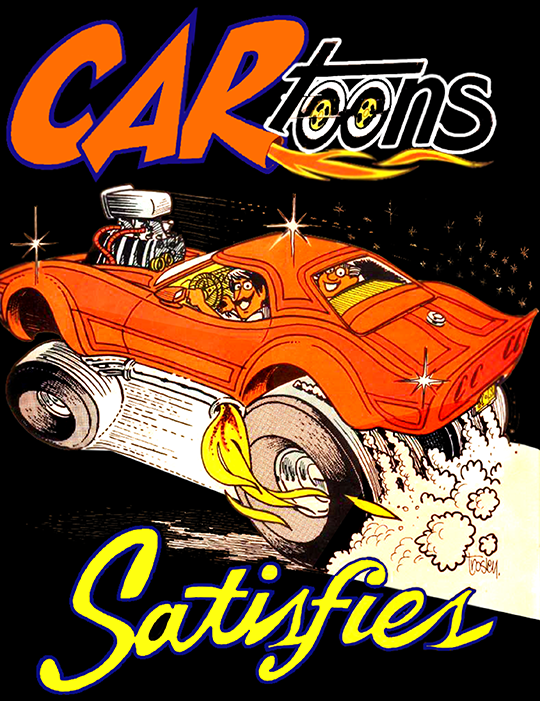 “I stopped off at the Quicksack
_for some beer and cigarettes.
_The old man took my money
_as he stared at my Corvette. He
_said I had one just like her, son –
_a 1963. Till the man down at
_the bank took her from me. Oh,
_she was hotter than a two-dollar
_pistol. She was the fastest thing
_around. Long and lean, every
_young man’s dream, she turned
_every head in town. Then I
_handed him my keys and said,
_here, take her for a spin. The
_old man scratched his head and
_then he looked at me and grinned.
_He said son, you just don’t under-
_stand. It ain’t the car I want. It’s
_the brunette in your ‘Vette that
_turns me on.“

EM NEWS
– Don’t Be a Black Teenager In Michigan
– There’s Only Two Ways To Die, Boy. Here’s One Of ‘Em
– Seeing Through Their Disguise
– Riese’s Pieces
– And a whole lot more

MENTALTAINMENT
– Now A Ghost, From Coast To Coast
– You Can’t Make The Law Disappear
– Ermey, Anderson, Schwarzenegger
– The Ticker Flashback
– Birthdays, What We Watched + tons more

ETCETERA
– Cinema PaulieDiso Gets Detention
– Jerry’s Happy Note x2
– A Special Bit From Another Great Radio Show
– So much more, your head will spin!