In a country as large as ours there are many odd and wonderful corners hidden away but none more fabulous and wonderful than the one conceived in the imagination of F. Scott Fitzgerald and located in the pages of his famous short story, “The Diamond as Big as the Ritz.” It is described in the words of John Unger, twenty years old, impressionable, and quite willing to swear to the truth of this whole strange affair. John Unger, a man of the truth. A man after the hearts of everyone involved with EMR. Truth, it would seem, is in short supply. Won’t you come along with us and soak some in? This is episode three-sixty-eight. Enjoy! 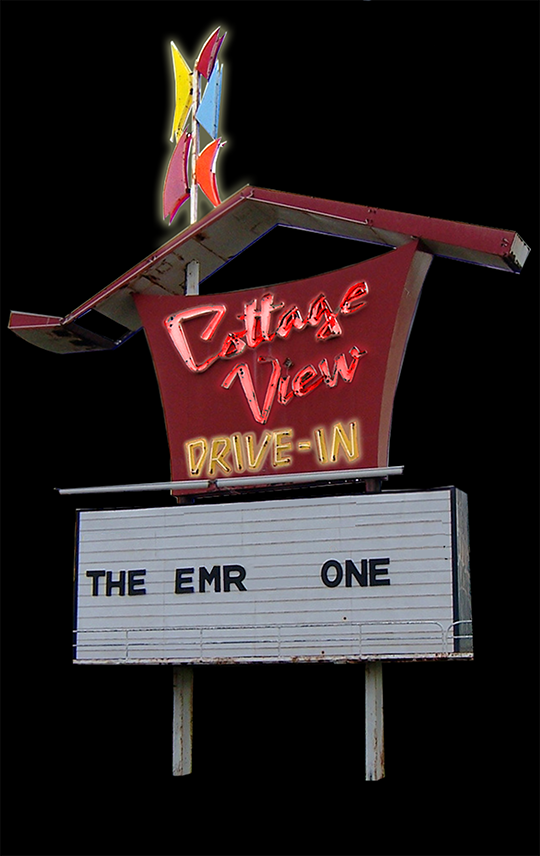 MENTALTAINMENT
– It Was a Rush While It Lasted
– A Man Needs His ‘Guins…
– Sawyer, John, Diamond
– The Ticker Flashback
– Birthdays, What We Watched + tons more

ETCETERA
– Cinema PaulieDiso has its up and downs
– Techin’ It Up The Ass – Robot Gets Fired
– A Bonus Story, For Jerry
– So much more, your head will spin!