It’s the Big EMR Christmas Show, everybody! Always a good time. An overstuffed full house tonight, making this show what an EMR Christmas show should be — stellar and action-packed! We’ve got some of the EMR Christmas classics tonight, as well as some new fun stuff. Merry Christmas, everybody. Enjoy #311, Big Christmas 2016! 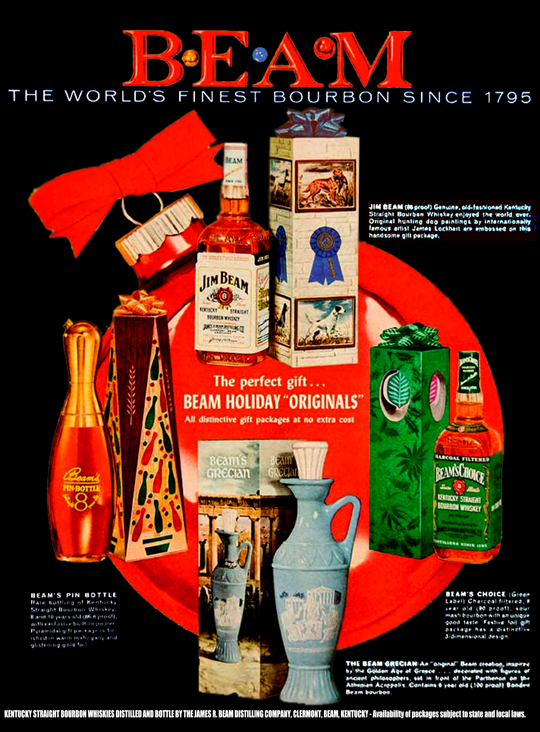 “When the band finished
_playing, they howled out for
_more. Sinatra was swinging, all
_the drunks they were swinging.
_We kissed on the corner, then
_danced through the night. The
_boys of the NYPD Choir were
_singing ‘Galway Bay’, and the
_bells are ringing out for
_Christmas Day.“