Shortly after two a. m., a poker game had just broken up at Ben Kamsley’s, the doctor-coroner of Deerwood City. Scott Anderson, Deerwood’s chief of police and Wally Shane, his assistant were standing outside. Kamsely approached. “You boys catch EMR last night?”, he asked wryly. Anderson, not missing a beat “Of course. What do you think we are? Luddites?” The two cackled as Wally Shane stood befuddled. Anderson and Kamsley looked at him sternly. “What’s EMR?”, Shane inquired sheepishly.  The two broke into laughter. Don’t be a Wally Shane. Enjoy some EMR today! 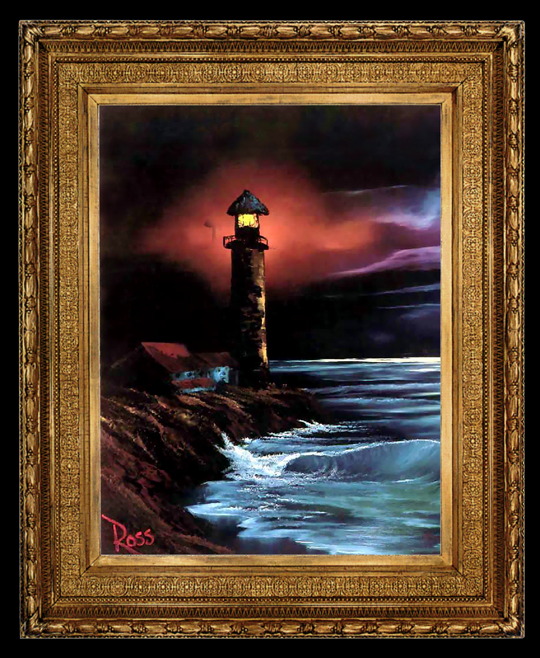 “…and those that lack the
_passion I have may despise it.
_But my momma made me this
_way, I thank her every day.
_So, tell them kids to keep
_colorin’ outside the lines until
_they lose they limitations and
_they minds is free. Tell them
_teachers that you want your
_money back this time. And
_tell Bob Ross – thanks for all the
_happy little trees.“

ETCETERA
– So There You Fucking Are Quiz
– Paulie kicks us a UCLA Kick-Off Quiz
– Garry’s “Drink Up!”
– So much more, your head will spin!