EMR HAS REACHED EPISODE #100!!! That’s right. It’s a milestone, and Friday had all the makings of milestone to be mayhem: the new sound-guy was terrified to drive in snow, Myron overslept, Tom didn’t get enough sleep, equipment was being weird, and the new EMR girl Ally had her chair explode. But, we did it and here it is. Also, be sure to catch the raw, unedited mayhem of Emptier Minds (2 hours of After-EMR recorded at the bar). Enjoy! 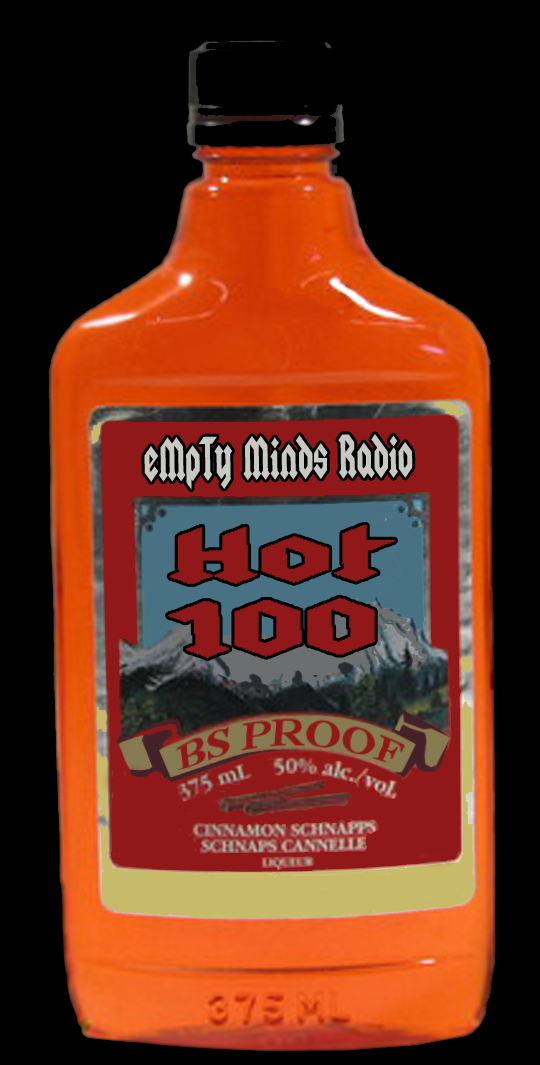 MENTALTAINMENT
– That super dumb “half” kid
– What We Watched – including lots of Christmas
– The sound-guy loves Jingle All The Way
– The Mentaltainment News Ticker
– Birthdays and loads more!

ETCETERA
– Jerry Techs It Up The Ass
– Wacky memes (The EMR Assault on Facebook)
– An ALL NEW 5 Minute Cinema from Myron
– Tom presents EMR Trivia – how much do we know about our show?
– Emptier Minds – The EMR Aftershow – (the next Episode in the list)