The annual EMR Halloween Special, NOT spooktacular, is finally here! It is the season of mayhem and scare and terror, but oddly this week’s show went off virtually without a hitch and we had an absolute blast. We hope you enjoy it as much as we did. 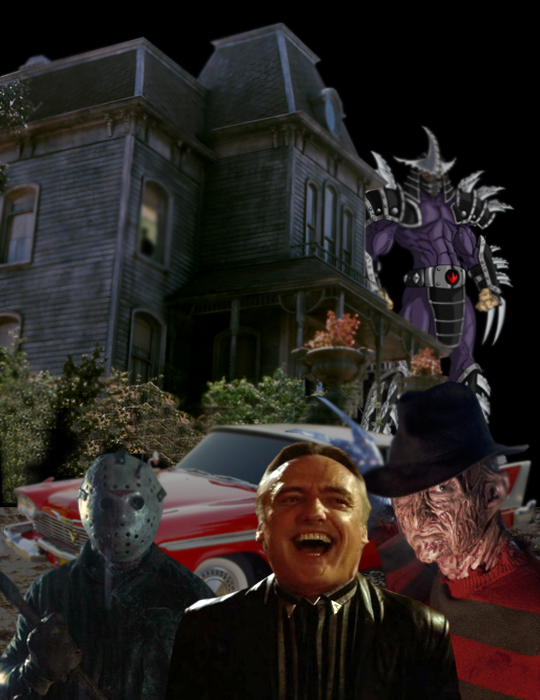 YOUR TECH-MASTER: JERRY
YOUR SOUND-DUDE: ALEX
YOUR CINEMA LIBRARIAN: PAULIE

“I saw a werewolf drinking a Pina Colada at Trader _Vic’s. His hair was perfect.“

ETCETERA
– The lowest number of Fuckin’ Correction ever!
– Jerry Techs the release of Win 8, Surface & iPad-Mini
– Halloween limericks
– Impromptu “who would you rather shoot?” game