Shortly after two a. m., a poker game had just broken up at Ben Kamsley’s, the doctor-coroner of Deerwood City. Scott Anderson, Deerwood’s chief of police and Wally Shane, his assistant were standing outside. Shane slid his hand into his overcoat pocket and removed a transistor radio. For a moment Anderson stood with a confused expression. He knew there was no ball game that night, it was cancelled due to rain, despite the rain amounting to nothing more than a smattering of ominous clouds. Wait a minute, he thought. Was it already Friday night? My god it was. Where had the week gone? It was EMR time. Shane flipped the attenuator switch to on and episode two-seventy-eight spilled into the cool night air. Enjoy! 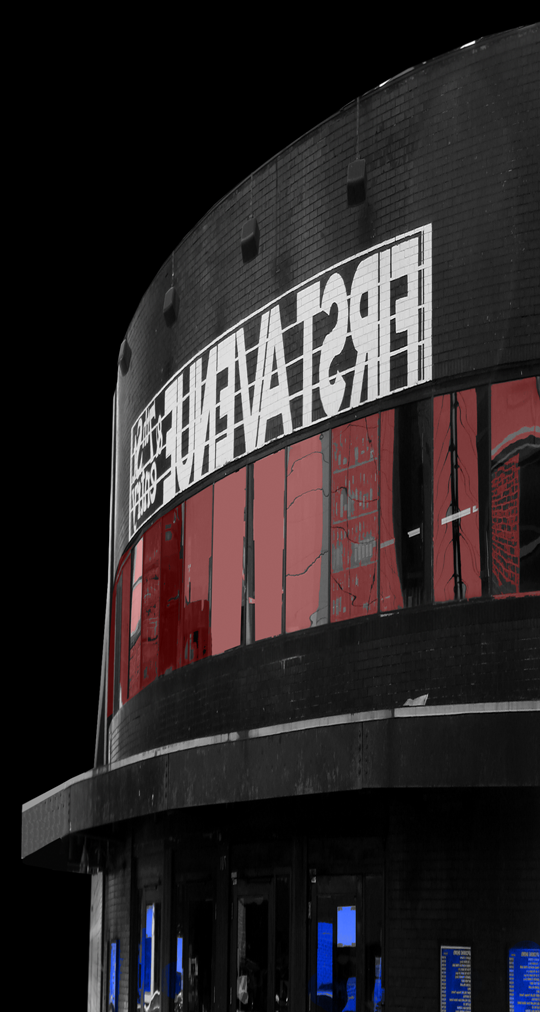 “But the anger we felt for each
_other was kept In our private
_backstage world. All our hatred
_was left behind when we took
_command of the First Avenue
_stage. Stage. First Avenue stage.
_Avenue stage.“

EM NEWS
– Self-Shot Photographers
– Who’s Next To Pee Pee?
– The Polite Alligator
– Free Weekly Now On Sale
– Container Contains Contents
– Give That Guy A Gold Star,
_For His Gold Star
– And a whole lot more

ETCETERA
– Jerry’s Happy Note
– The Mega Tough General Knowledge Quiz Thing
– Special guest Martha sits in with us
– So much more, your head will spin!