To people of the world – Europe, Asia, The Americas, The Dark Continent: we, the Oracle of EMR, summon you, whom the death of the truth may concern, to come to our holy temple so that you may atone for those who exchanged intelligence for idiocy. For we have said, a fool and his freedom are soon parted. Don’t be a fool, check out EMR Two- Seventy-Five and enjoy the shit out of it! 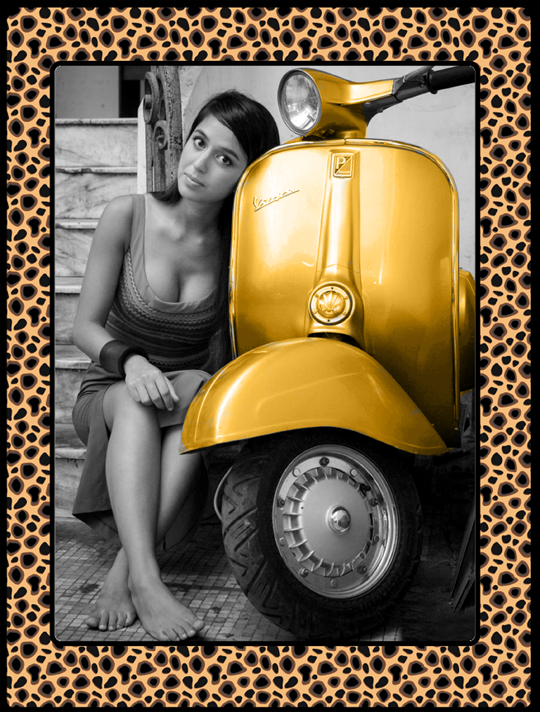 ETCETERA
– A track from the brand new Shadow River album
– Techin’ It Up The Ass – a collection
– So much more, your head will spin!