Ladies and gentlemen, there are two kinds of stories: those that you can take to bed with you and they relax you and put your mind at ease; and then – there is the other kind. And our story tonight is the other kind. I still do not know whether it was the shadow of the madness to which the author himself so tragically succumbed — or whether there really was an evil something that could not be seen or described. Well, why don’t you decide for yourself? We’re simply going to tell you the facts in the case.  This is EMR two-six-eight.  Enjoy! 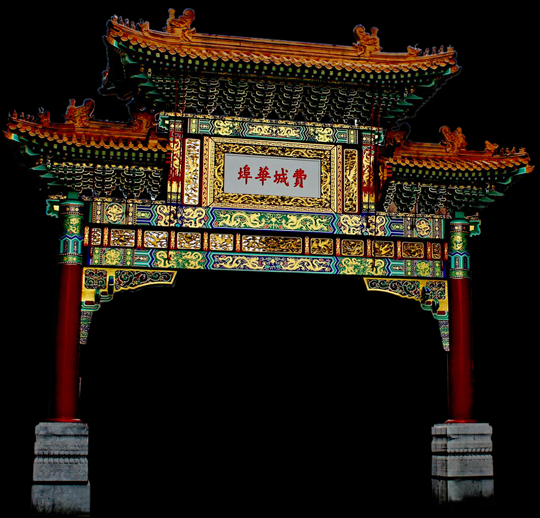 
“A guy laid out with a knife in his
_back.  A cop came along, told
_him move on…go home and
_sleep it off. I don’t know if I
_should get involved. Trying
_to find Chinatown. Trying to
_find Chinatown.“

EM NEWS
– Don’t Stab Me, Bro
– Hate Plate Not Open For Debate
– Shit On Fire
– This Tribute Required A Receipt
– Pay Me Or Else
– Taking The Bus To Work, Literally
– And a whole lot more

MENTALTAINMENT
– Oscar Looks To The Past For His Future
– Munn Says Shut The Fuck Up!
– Moving Pictures, stunt recognition, Sonny James
– The Mentaltainment Ticker
– Cinema PaulieDiso has gone mad
– Birthdays, What We Watched + tons more

ETCETERA
– Techin’ It Up The Ass
– Minnesota Vice
– A Meditating Moment With Bob Ross
– So much more, your head will spin!