His name is Walker. His home is in California, North American continent, planet Earth. He wrote this in a room deep inside a spaceship approximately four and a half million miles from Earth. On Earth, he was a teacher of mathematics. Among the others seated about him were a doctor, an accountant, a judge, an actor, a machinist, farmer — the list is a long one. They are men of various nationalities who one-by-one disappeared off the face of the Earth; they’re men who are being taken to the Tenth Planet. They are brilliant men, a select group of EMR listeners from the future who thoroughly enjoyed episode two-sixty-three. We hope you do as well! 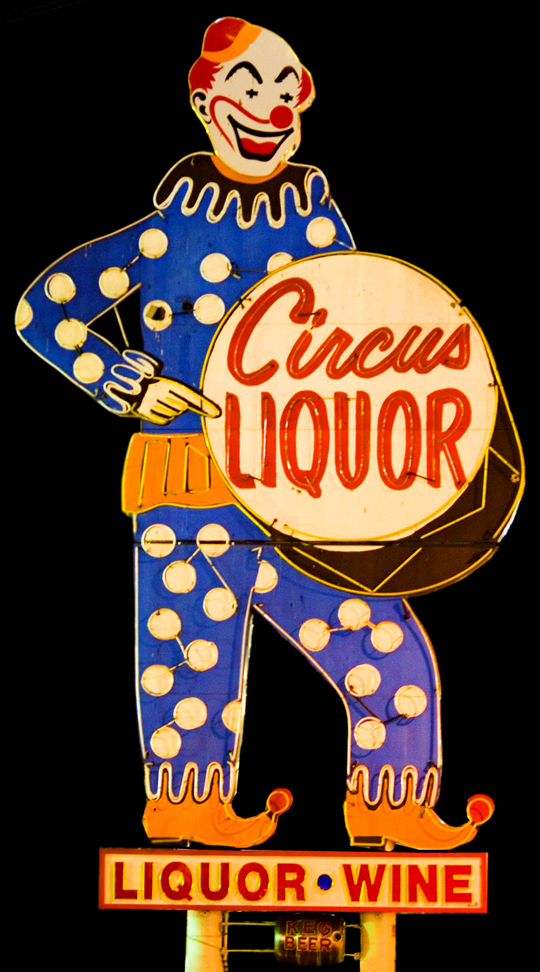 “Well, the tattoo man is making out
_with snake lady, just to piss off the
_human cannonball that she been
_dating. Clown got wasted and he’s
_throwing a shoe, at a bear on a
_bike with a bottle of booze.“

ETCETERA
– A new Jerry’s Happy Note
– A piece of good advice from Dan Savage “Savage Love”
– So much more, your head will spin!