Did you hear about the plot to overthrow Christmas? Well, gather ye now from Maine to the Isthmus of Panama, and listen to the story of the utter in-glory of some gory goings-on in hell. Now it happened in Hades, ladies and gentlemen, It happened down there that fiends held a meeting. The fiends held a meeting for the purpose of defeating — Christmas. Not to worry, EMR will stop these assholes. We always do. Tune in, fair listener, to episode 258. Enjoy! 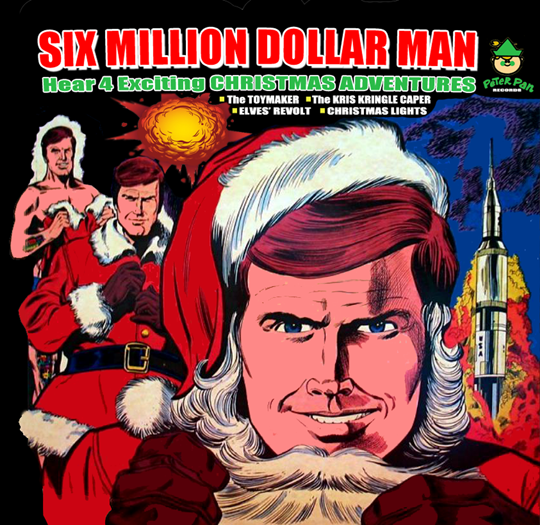 “Steve Austin isn’t coming down the
_chimney, but he’s definitely on the
_roof. You’ll hear the dit-dit-dit of
_of bionic implants, rather than rein-
_deer hooves. A Six Million Dollar
_Man wants to trim the tree with you.
_He’ll cut one down with his bare
_hands, and string a thousand lights
_or two.“