These are the true stories — the plain, unvarnished facts just as they occurred, re-enacted for you by an all-British cast. Only the names have, for obvious reasons, been changed. The broadcasts are presented with the full cooperation of Scotland Yard. The information you have just read is true in its entirety, except for the British cast and the cooperation of Scotland Yard. Otherwise…dead on. Enjoy two-forty-five! 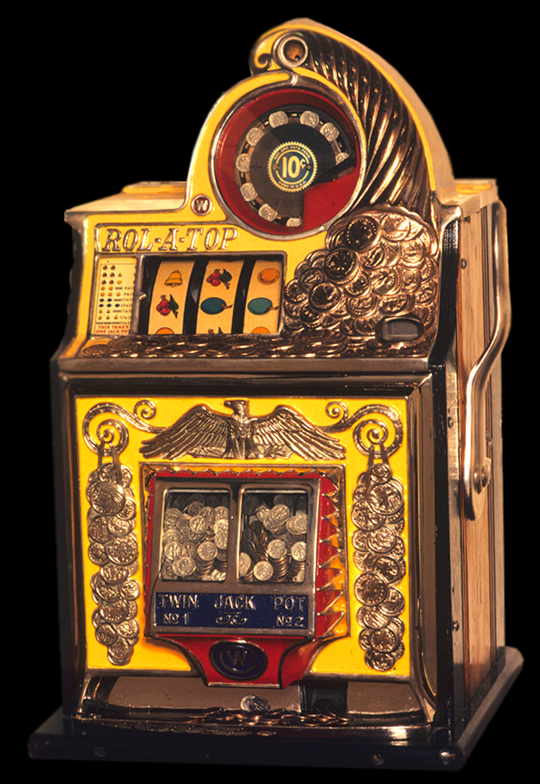 “She put a dollar in a slot machine,
_three triple bars came up.  We won
_six-hundred bucks.  We got stoned,
_we had sex, I dreamed that I was
_Evel Knievel.“

MENTALTAINMENT
– The Screen Scheme
– Ticket…Golden Ticket
– Trump replaced by an immigrant
– Lying comedian you’ve never heard of
– The Stones to record, The Sutherlands,
_A Ticker Flashback
– Birthdays, What We Watched + tons more

ETCETERA
– An all new Techin’ It Up The Ass
– The Love Ballad of Turd Ferguson
– A jumping round of Hipster or Mugshot?
– So much more, your head will spin!