The scene is the ranch house of Gilbert Jones on the Mexican border. In the last year, things have gone badly for Gilbert. His cattle have been stolen, his crops have failed, and now he’s about to lose his ranch — for the wealthy Morgan Pell is going to foreclose the mortgage. Pell is outside when his wife, Lucy, stops Gilbert in the living room of the ranch house. Lucy reminds her husband that things could be worse…ya see, the two of them were all caught up on EMR when, suddenly, episode #235 came out — to their delight.  You will love it just like they do! 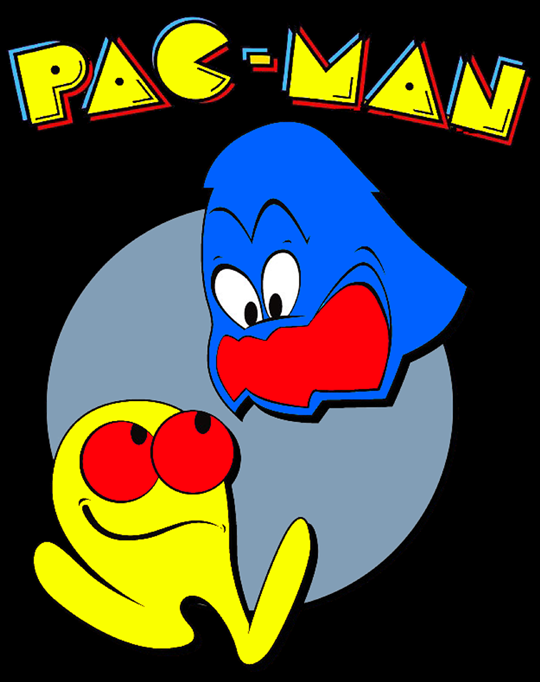 “I have a pocket full of quarters, and
_I’m headed to the arcade.  I don’t
_have a lot of money, but I’m bringing
_everything I made.  I got a callous on
_my finger and my shoulder’s hurtin’
_too. I’m gonna eat ’em all up just as
_soon as they turn blue.“

MENTALTAINMENT
– Cinema PaulieDiso takes us on the road to 1974
– The Walk of A Trooper
– With A Name Like Leonardo…
– Ticker Flashback – into orbit
– Aunt May is not supposed to be fucking hot!
– Birthdays, What We Watched + tons more

ETCETERA
– An all new Five Minute Cinema from Tom
– Some EM PICS (see them on our FB page)
– A fantastically tasty Minnesota Vice
– So much more, your head will spin!