Wally Kent was the only person there who did not fear the old man. He even admitted to himself that he liked him in a strange sort of way. And that was good, especially as the Sloanes were inclined to be clannish, and Wally intended to propose to Natalie — if he could find her. After having looked everywhere else for her, he finally decided to try episode #227. She had to be there, and if she wasn’t – he knew, at least he would enjoy the shit out of himself. 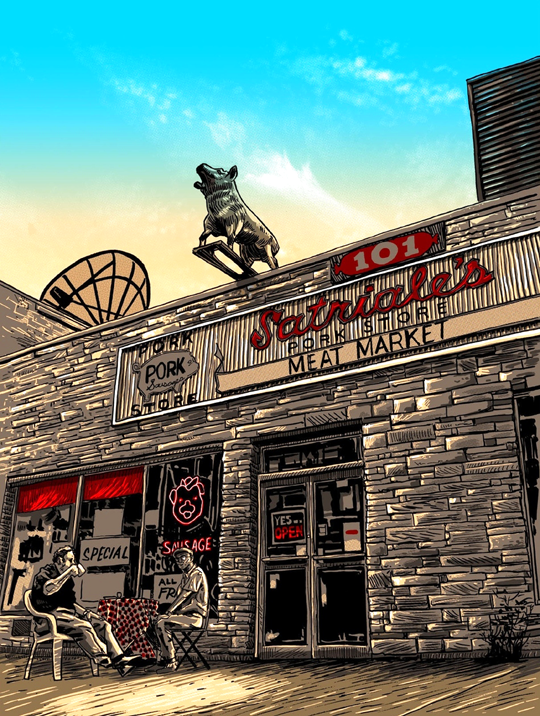 “You woke up this morning, got yourself
_a gun.  Mama always said you’d be the
_chosen one.  She said: you’re one in a
_million, you’ve got to burn to shine.
_But you were born under a bad sign,
_with a blue moon in your eyes. You
_woke up this morning…“

ETCETERA
– A Minnesota Vice tasting
– Knockoff Toys From Hell
– A smattering of EM Pics (on our FB page)
– So much more, your head will spin!