The following is a sampling of awesome historical events that happened this week.  On this week in: (1604) Shakespeare’s Othello was first presented, (1783) Mozart’s Symphony #36 premiered in Linz Austria, (1889) North and South Dakota entered the union, (1898) Cheerleading is started (at the U of M no less), (1900) first automobile show opens in Madison Square Garden, (1922) Howard Carter discovers Tutankhamen’s tomb in Egypt, (1935) Parker Brothers launches Monopoly, (1936) Rodeo Cowboy’s Association founded,  (1953) first live-color coast to coast telecast,  and…finally, (2010) EMR was born.  One of these things is most definitely not like the others.  It’s up to you, fair listener, to decide.  While you ponder that thought, enjoy episode 1-4-8. 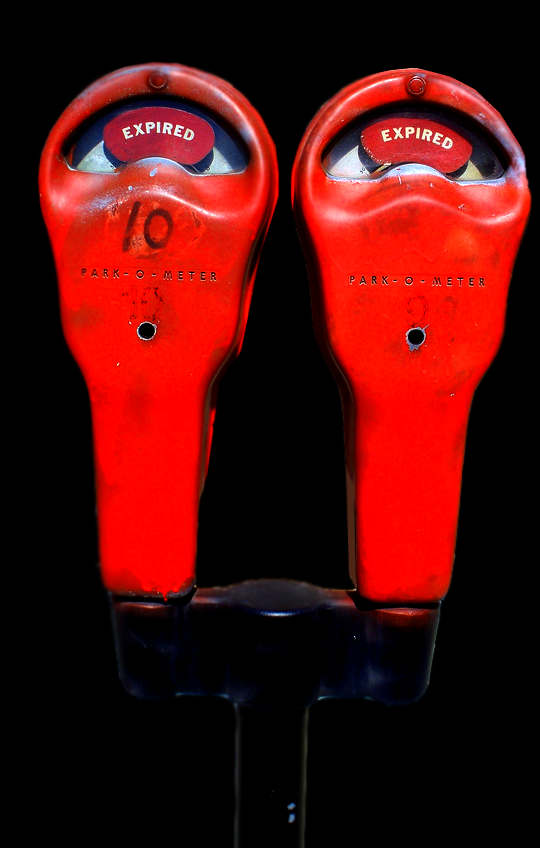 “Standing by a parking meter, when I caught a
_glimpse of Rita.  Filling in the ticket in her
_little white book.  In a cap she looked much
_older, and the bag across her shoulder made
_her look like a military man.“

MENTALTAINMENT
– And as for the Dexter spinoff?
– Marvel shorts lineup to hit the “Flix”
– Nazi’s stolen art and retarded Europen recovery
– Rodriguez on TV, Iron Sky gets a part two, etc…
– Birthdays, What We Watched & tons more!