EMR would like to take this opportunity to recommend high quality beer, liquor and single malt scotch along with quality cigars to enhance your summertime enjoyment.  Don’t be a cheapskate at your own expense.  We also recommend episode 127, which…is…actually…free. So, uh…spend money on the other stuff.  Enjoy! 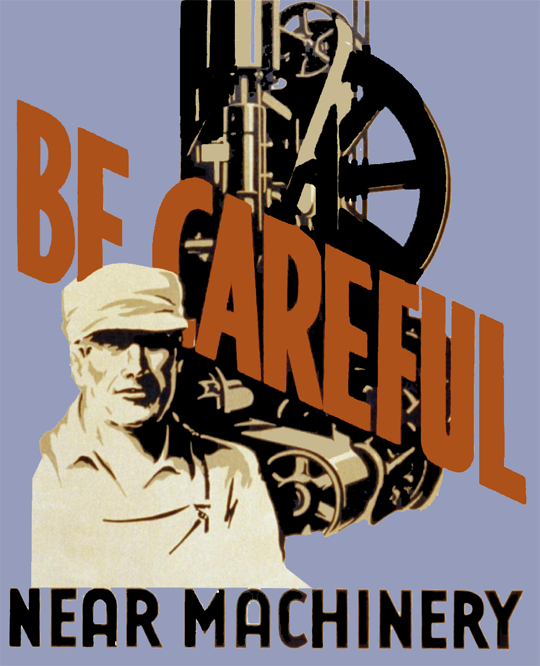 “…he has a router and a table saw, and you  _won’t believe what Mr. Sticha saw.  _There’s poison under the sink, of course.  _But there’s also enough formaldehyde to  _choke a horse.“

ETCETERA
– Techin’ It Up The Ass – Let’s Talk NSA
– A happy birthday surprise visit
– 10 toys that never should have been
– Memes, Fuckin’ Correction & gobs of endless chatter