Hey kids, it’s all about the history.  The history of things that once were, but then were not. They offended – so they were altered.  Sometimes it was the right move, often it was not.  So goes the inscription on the blade.  How will history look at EMR?   Episode 120 might shed a little light.  Or maybe we’re just talking in stupid fucking riddles for no reason.  Enjoy! 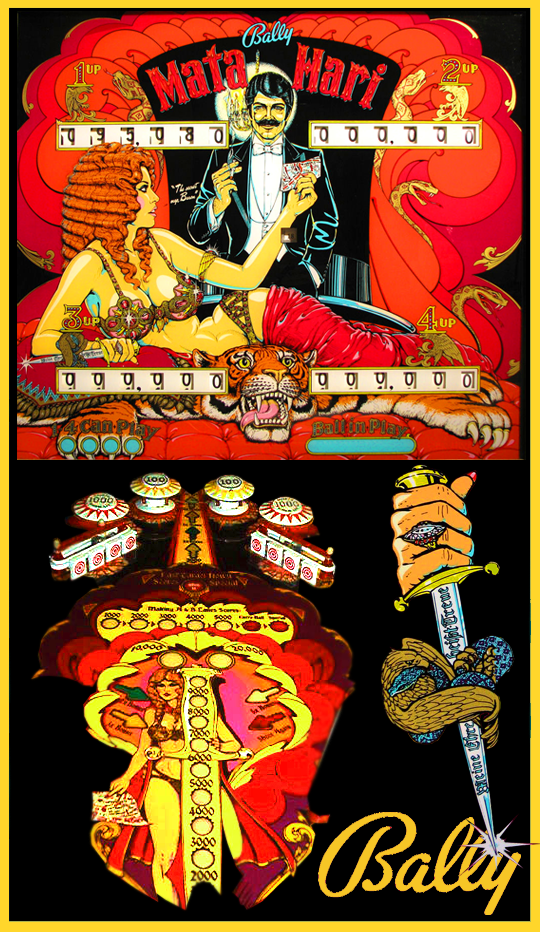 “Ever since I was a young boy, I’ve played the _silver ball.  From Soho down to Brighton, I
_must have played  them all.“

EM NEWS
– The case of the shitty Florida diamond
– Babies at the laundry – it gets worse
– Vigil held for student who died on fencing
– Who wouldn’t pull a hoax for flashy lights?
– Insane, dangerous man turns up cold & pantless