Stop us if you’ve heard this one before.  So, the pirate walks into a bar with a steering wheel on his crotch.   The bartender looks up and says “hey buddy, you’ve got a steering wheel on your crotch”. Pirate says “I know.  It’s driving me nuts!”  If we were to tell you that episode #141 was at least that funny, now is that something you might be interested in? 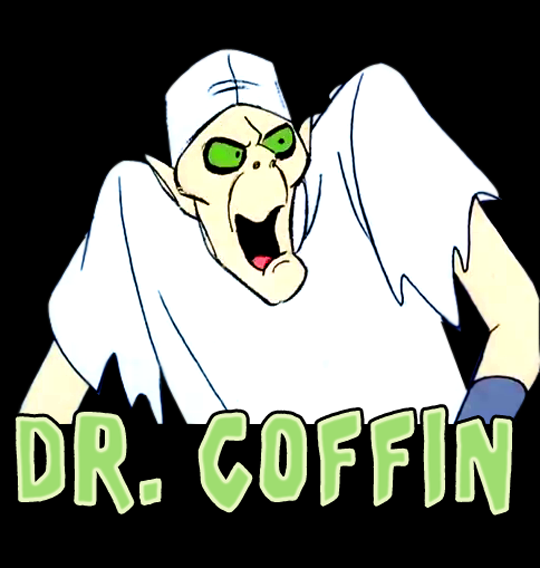 “A coffin is a small domain, yet able to contain
_A citizen of paradise, in it dimished plane.
_A grave is a restricted breadth, yet ampler
_than the sun – and all the seas he populates
_and lands he looks upon.“

ETCETERA
– Myron provides us an interesting Question of The Day
– A rock solid round of Back Rockwards
– The Mystery Dum Dum of The Week – Tee Time
– Tons of other EMR shit!