Disaster begets disaster – that’s what we at EMR always say. Actually, we never have said that…not one of us, but it definitely seems true. After barely salvaging last week’s show we present to you Episode 93, another technical difficulties disaster zone…that we have cleaned up for your delight. Enjoy! 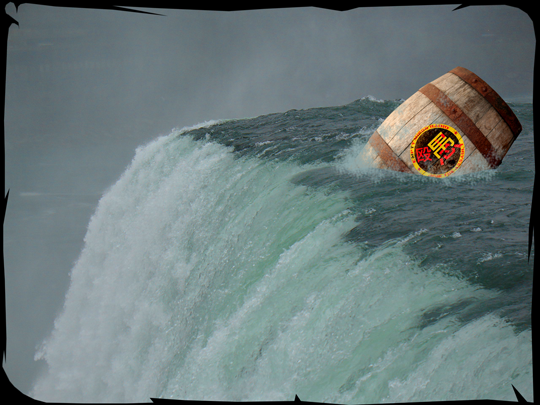 “And then one day you find, ten years _have got behind you, no one told you _when to run, you missed the starting _gun “

EM NEWS
– Out of line SUV gets what it has coming!
– The best part of waking up sure as fuck isn’t this!
– Grandpa stole an ambulance. Fasten your seat-belts!
– WWE wrestler dishes out rail justice
– Voices in the attic responsible for arson
– $1 federal offense, Kluwe, bad Pham & so much more!

MENTALTAINMENT
– Cinema Paulie-diso presents: a double feature – Hero For Sale & Wild Boys of The Road
– Superman now fighting it out in court – family style
– Hulk Hogan sex film? YIKES! Count us out
– Rolling Stones – are they gathering moss yet? Nope
– What We Watched, Birthdays, The Walking Dead new season

ETCETERA
– A smattering of Fuckin’ Corrections
– A Leaf grand re-opening
– The neighborhood transvestite
– That old Olive Garden lady is back!