Here it is, kids – the episode that almost was not. Everything was going along swimmingly until the engineering Macbook Pro decided to explode and then moments later the engineering PC exploded and all interfaces went dead. Somehow, through the magic of Alex, we recovered the show and with a pile of editing, you now can enjoy it and hopefully not even tell the difference. Presenting Episode 92. Enjoy! 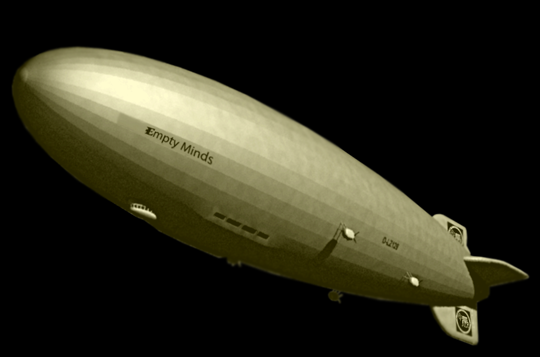 “There’s a battle ahead; many battles _are lost, but you’ll never see the end of _the road while you’re travelling with _me.“

MENTALTAINMENT
– Cinema Paulie-diso presents: Network
– Lindsay’s back in the news & we still love her
– Bieber vomits on stage, mid song!
– The Monkees & Kevin Spacey debacle
– What We Watched, Birthdays, gobs of other stuff