You aren’t gonna believe this. We’d tell you, but you’d never believe us anyway. What? You still want to hear it? Okay, but don’t say we didn’t warn you. Ready for it? This (act of god aside) should be the last show recorded on equipment that wasn’t meant for recording a podcast. We have one more rehearsal run, folks, and then we should be fully utilizing the new studio and all of its goodies. Thanks and enjoy a controversial Episode 88! 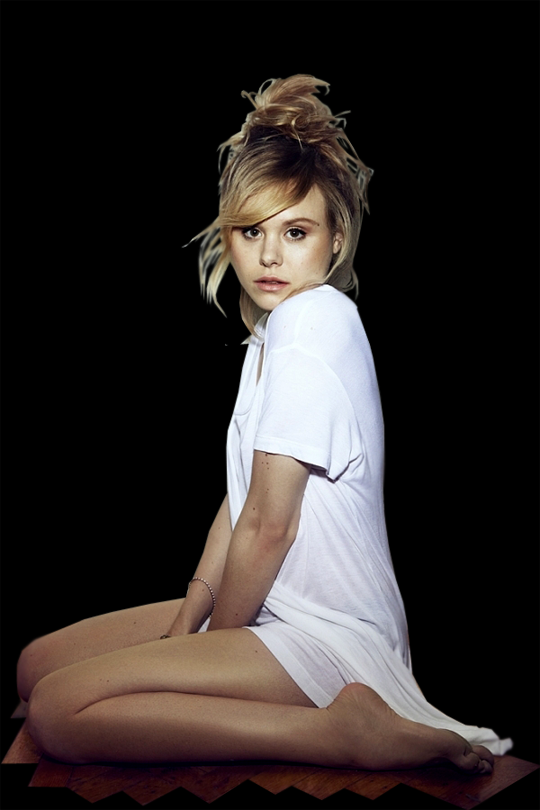 “…The Father, Son, and the Holy Ghost, they caught the _last train for the coast – the day the music died…“

MENTALTAINMENT
– Paulie’s Repository of Cinematic Mirth – The Swimmer
– Birthdays, damn near missed again
– What Myron watched & a little of what the rest of us watched as well
– More props to Jay Leno
– Alison Pill naked.  MORE PLEASE!

ETCETERA
– Jerry Techs the new iPhone up the ass
– A heated battle over the non-issue of Voter ID
– Some FB memes, Penn Gillette rocks, Scientology fucking sucks
– A nard-sack stumbles into our studio for no reason
– Tons more of everything for your listening enjoyment!