Episode 79b.  Yes…Episode 79b.  B, as in…by golly, where is Myron?   Myron is off this week and in an impromptu move, Tom decided to do the show on the spur of the moment, Friday evening instead of Sunday afternoon.  Paulie jumped in and a couple of others showed up for the hell of it.  Enjoy! 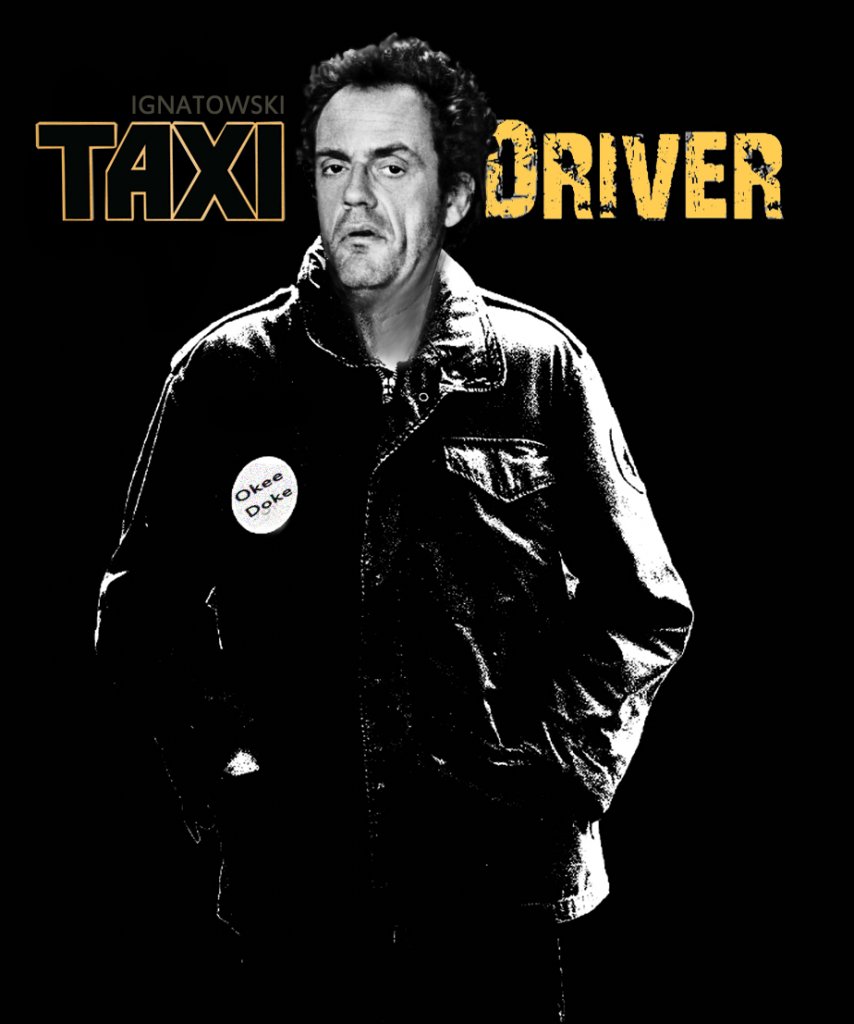 “I heard it was you, talking ’bout a world where all
_is free, it just couldn’t be, and only a fool would say
_that”

– Skammin’ drops in for a quick chit chat
– Paulie keeps Myron‘s fucking chair warm
– Hesher & Young Adult re-hash review
– Jerry pops in randomly & leaves the same way
– We talk about our 4ths of July
– Tom on EM News & All The Local Shit
– A moment for Andy Griffith & then another one
– World Headlines In A Minute – a brand new feature
– Lots of cigar chatter & smokin’ shit
– Operation Alaskan air-lift taco follow up
– Airline passenger ejected for not shutting the fuck up
– San Diego gets 20 minute fireworks display in 7 seconds
– Ice cream trucks held up, stolen and crashed – a new heat wave pass time
– Tons of other great stuff all crushed up into this (just under 2 hour) episode

PLAYIN’ ONE SIDE AGAINST THE OTHER…BRILLIANT, MAN!