Hey kids, this here show is coming to you from Golden Leaf , as usual.  It was, however, recorded in an extremely rare Friday night EMR jam session.   Initially the weekend was looking a little rough.  A little like where the hell we gonna fit in “the assault”?   We couldn’t leave you high and dry without some new EMR.  No way.  Not possible.   So…we said “fuck it!” and Friday it was. 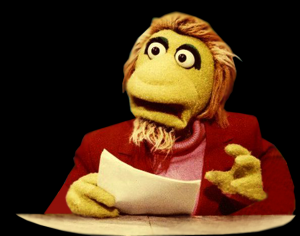 “Damn…it feels good to be a gangsta”

– Farmers Only dating, baby! Cuz why not?
– Crazy math word problem seems comfortably familiar
– Garry with “a little bit of news” and some more news
– Mark Cuban has never, ever, ever played a role in Google!
– The brake and gas pedals were NOT clearly labeled.  I swear!
– The big Boodle or No Boodle Super Quiz
– Paulie‘s brand new 5 Minute Cinema “The New Account”
– That wacky Obama knows him some Avengers
– Black Sabbath drummer erased from existence – dark forces at work…in Photoshop
– The ins and outs of  Jerry‘s up and down dating carnival
– Who the fuck knew Stan Lee was 89?   Now, that’s a super hero!
– Lots of Mentaltainment, Techin’ It Up The Ass & more

CHECK OUT OUR COOL NEW SONY PLAYBUTTON 3, RIGHT DOWN THERE