What a funky episode.   Not funkier than usual in the way it was executed or not even so much in the way it turned out.  No…this is the kind of funk that occurs when you are used to doing something on a Sunday, but for some reason, this time, you did it on a Saturday instead.  You know that feeling?   The reason we did something on a Saturday (this episode of EMR) instead of a Sunday this week is because of Mother’s Day.  Happy Mother’s Day all of you good moms! 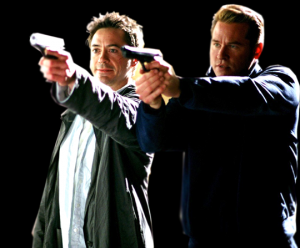