Hola!  We have done reached us episode number 60!  For that very unimpressive, but divisible by ten reason, we are presenting you with a heaping helping of a show, weighing in at two hours and 40 minutes!   Put that in your pipe club and smoke it! 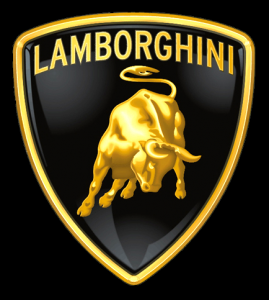 – Know your Lamborghini & why Countach is cooler than ever
– Proposal seems a bit fishy
– An all new 5 Minute Cinema – Hillbillies In Time
– Jerry literally dating during the show – but we get updates
– Drinking Out of Cups – what it’s all about
– An insane hick catalog selling insane hick products
– Tom goes to court…against a fucking lunatic
– A special MN Vice – Tami‘s first pipe smoke
– Awesome Valentine‘s dinner!
– Sizing up an Abortionplex
– Okay, Myron…we’ll see Hesher!  Now, leave us the fuck alone!
– Could mosquito nets have prevented the Dance Fever?
– Chain restaurant becomes more cool via massive food fight
– EM News by the pound, tons of Mentaltainment, including the Industry Insider…you’re gonna love it!