EMR or eMpTy Minds Radio is your all out assault on stupidity and bullshit. Always interesting, informative and funny. Never too political. We are here to make things right. To set the record straight. Regular listener? Awesome. Occasional listener? Cool.  Have never listened? What the fuck are you waiting for? The Christmas season is upon and this is Episode #517. Enjoy! 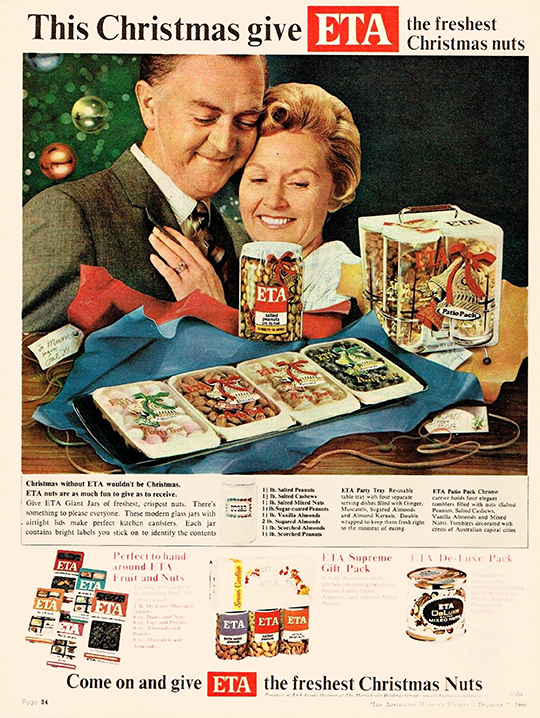 YOUR TECHMASTER 5K: JERRY
YOUR SO-CAL UPDATE: THE COLONEL

ETCETERA
– An all new Top Ten List
– We speak with The Colonel from LA
– The EMR December Quiz
– Jerry’s Happy Note
– Plenty of Odd Tidbits
– So much more, your head will spin!