Ever thought to yourself — “Hey! I can build one of those”?  Well, I am here to tell you that you can’t.  It’s your old buddy Mort Lawry, and sometimes old buddies have to usher in the tough love. See, my friend, builders build. They don’t have to say shit like “hey I can build one of those,” because they know they can and so does everyone who knows them. That’s the way it’s been for the ages. That in mind and the personal honesty sinking in, why don’t you pull out your handy-dandy phone book and give our pals over at Fuck Yeah! a call?  At Fuck Yeah! they can and will build it for you. Can they? Fuck Yeah! Will they? Fuck Yeah! Give ’em a holler and they’ll have a Fuck Yeah! Builder to your place in no time, building all of that shit that, let’s be honest, you can’t. Don’t wait. Call today. Now, how about some EMR? I’m excited as shit! 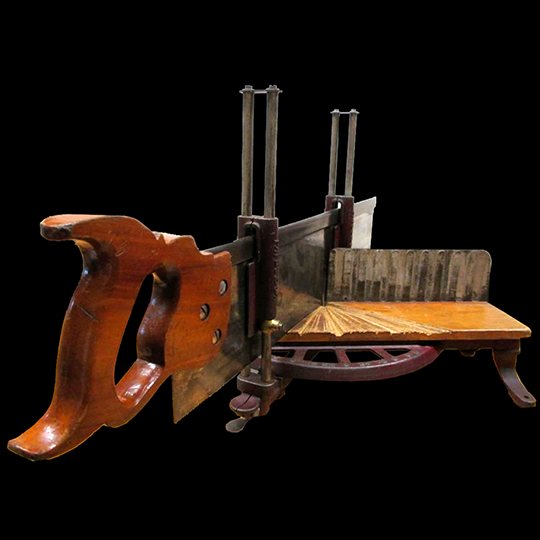 EM NEWS
– Beer Before I Die, Pleeeeeeeeeease!
– ‘Scuse Me, I’m Looking For Bah-ah-ah-ah-cardi
– And a whole lot more

ETCETERA
– An all new Top Ten List
– The Return of Cognitive Biases
– Colonel Nylen calls in from his Yucca Bunker with an update
– Plenty of great odd tidbits
– So much more, your head will spin!