She’s a novelist and short story writer, master of a sunny mood that turns to terror in a single sentence. But her statements are not dark for the sake of darkness; rather for the bitter truth that’s in them. Tonight, we present one of the most dramatic and horrifying of the Shrilly Jackball stories, “The Lottery.” This tale of terror and suspense will be heard immediately following this exciting new product announcement from Dickweed Enterprises. If none of that crap sounds appealing, you can always listen to our show. It’s eMpTy Minds Radio or EMR to the initiated. This is our 430th episode. Enjoy! 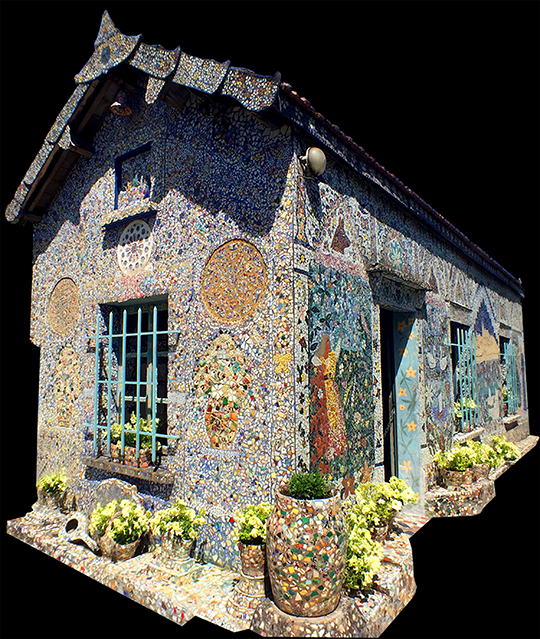 ETCETERA
– Cinema PaulieDiso steps back into the shadows
– An all new Top Ten List
– More Shower Thoughts
– Plenty of Odd Tidbits
– So much more, your head will spin!