Wally Kent was the only person there who did not fear the old man. He even admitted to himself that he liked him in a strange sort of way. And that was good, especially as the Sloanes were inclined to be clannish, and Wally intended to propose to Natalie — if he could find her. After having looked everywhere else for her, he finally decided to try Mr. Sloane’s room. Perhaps she had been closeted with her uncle. Closeted with her uncle? Now, that is sick fucking shit. Why not enjoy something wholesome instead? This is EMR. Episode 4-2-9…for the whole family. Enjoy 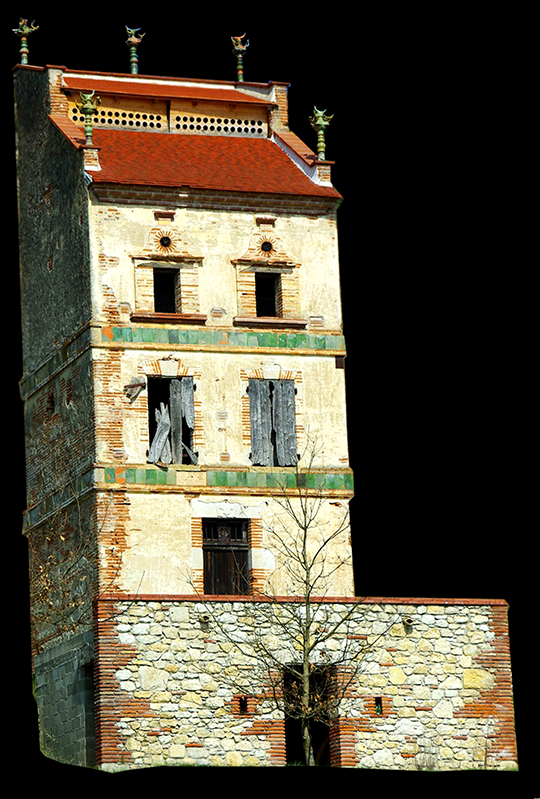 “When I was eight I had a friend
_with a pirate smile. Make
_belief and play pretend, we
_were innocent and wild. Hopped
_a fence and slammed the gate —
_running down my alleyway. It’s
_time to watch Sally’s Pigeons fly.
_We loved to watch them dive
_and soar — circle in the sky. Free
_as a bird from three to four and
_never knowing why. Neighbors
_pulled their wash back in. Put
_away my Barbie and Ken. Look
_out overhead while Sally’s
_Pigeons fly. I had a fool’s con-
_fidence that the world had no
_boundaries. But instincts and
_common sense come in different
_quantities.“

ETCETERA
– Cinema PaulieDiso’s diggin’ in the dirt
– An all new Top Ten List
– Return of The Insanity Quiz
– Jerry’s Happy Note x2
– Plenty of Odd Tidbits
– So much more, your head will spin!