Each week at this time, Camel cigarettes bring you Peter Lorre in the excitement of the great stories of the strange and unusual – of dark and compelling masterpieces culled from the four corners of world literature. Wow! Now THAT is some cool shit! Doesn’t the past seem awesome?  If only there were a way to make the future seem that awesome. Hmmmm…oh yeah, listen to this show. Regularly. Fuck, you are already here. What have you got to lose? Kick back…and enjoy #426. 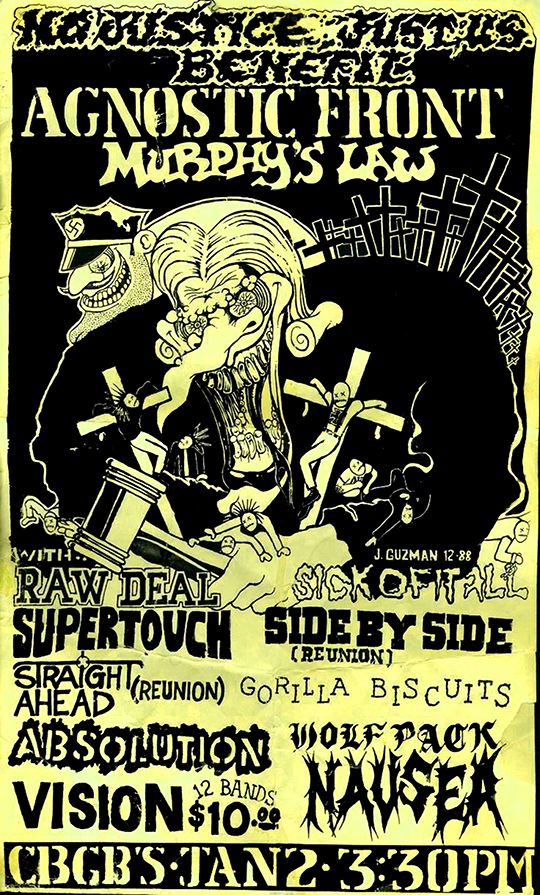 ETCETERA
– Cinema PaulieDiso is strung out
– An all new Top Ten List
– A round of Comic or Killer?
– Jerry’s Happy Note x3
– A heaping helping of St. Patrick’s Day limericks & jokes
– Plenty of Odd Tidbits
– So much more, your head will spin!