To most people, a zoo is a collection of four-footed animals. But there’s one menagerie I know of where the inmates walk on two feet. In the first cage, for instance, you’ll find the Giant Forger, whose specialty is writing other people’s names. And in another iron cell, you can inspect the genus pickpocket — known also as the “Little Dip” — who can sometimes prove that the hand is quicker than the eye. But the prize exhibit is a hopped-up character with a nervous twitch in his forefinger. He prowls alone when he looks for prey, and he’s known for his taste for…murder. Oh…and the peanut vendor…he knows about a hell of a podcast. It’s called EMR or eMpTy Minds Radio to the uninitiated. Stroll on over, ask to sample his nuts and he will tell you all about good listening. This is episode 424 of the big show. Enjoy the fuck out of it! 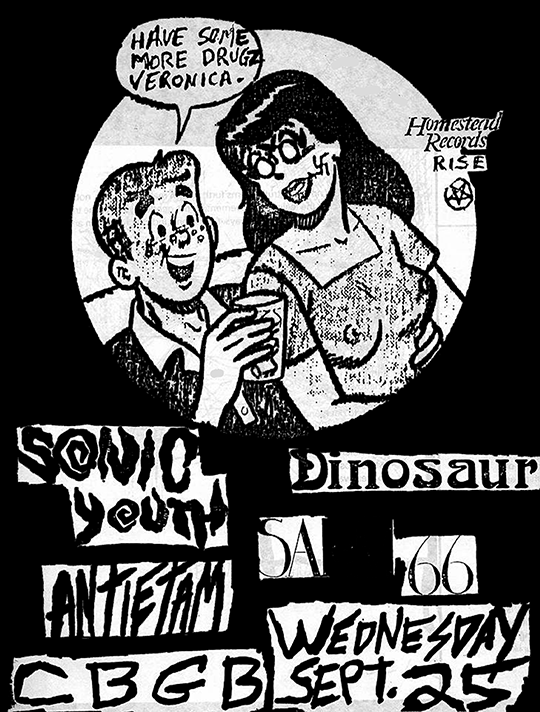 MENTALTAINMENT
– A Review To A Kill
– Three Days of The Wakandor
– Cornell, Saunders, Hollis
– The Ticker Flashback
– Birthdays, What We Watched + tons more

ETCETERA
– Cinema PaulieDiso’s rise to fame
– An all new Top Ten List
– A round of The EMR Guinness World Records Quiz
– Plenty of Odd Tidbits
– So much more, your head will spin!