It’s nearly time for the exhibition game to start. The grandstands are packed with curious, eager, expectant fans. The town band — resplendent in its flashing red and blue and gold uniforms — is bravely rendering a number against the discouraging competition of the vast crowd. While the home team is doing a little batting and fielding practice, the boys at EMR were sharpening their wits, adjusting their thinking caps, and powdering themselves with just the right amount of snark to take on this ever growing world of morons. Won’t you join them? It’s episode three-ninety. 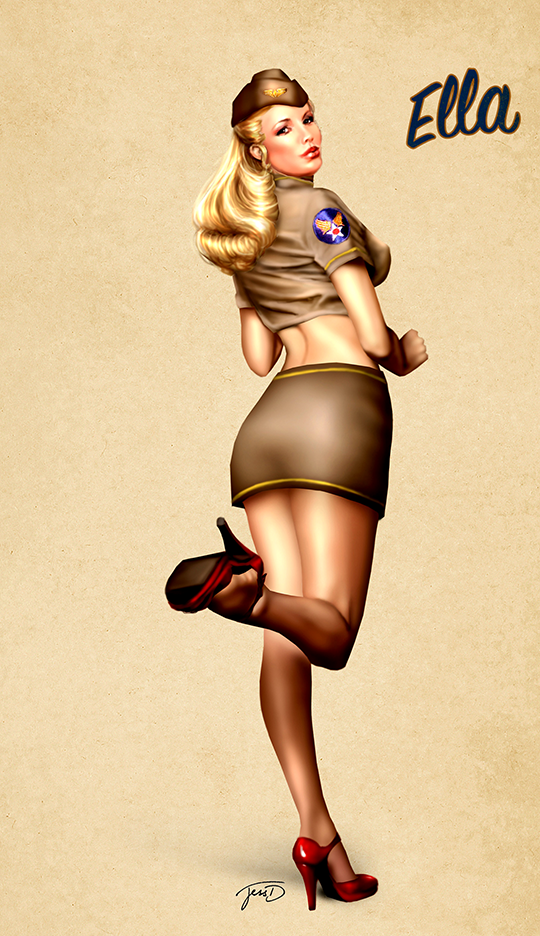 “Off we go, into the wild blue
_yonder, climbing high into the
_sun. Here they come, zooming
_to meet our thunder. At ’em
_boys, give ‘er the gun. Down we
_dive, spouting our flame from
_under. Off with one hell of a
_roar. We live in fame or go
_down in flame. Hey! Nothing
_will stop the US Air Force.
_Minds of men fashioned a crate
_of thunder. Sent it high, into
_the blue. Hands of men
_blasted the word asunder. How
_they lived, god only knew. Souls
_of men, dreaming of skies to
_conquer, gave us wings ever to
_soar. With scouts before and
_bombers galore, nothing’ll stop
_the US Air Force.“

EM NEWS
– No Harm, No Foul In Boat Misunderstanding
– That Rat That Ate The Money
– The Hot Cheese Bandits
– And a whole lot more