A man stood upon a railroad bridge in northern Alabama, looking down through the ties at the swift water twenty feet below. The man’s hands were behind his back, the wrists bound with a cord. A rope closely encircled his neck. It was attached to a stout cross-timber above his head, and the slack fell to the level of his knees. He watched a piece of dancing driftwood racing down the current beneath his feet. He thought–there ain’t gonna be a good podcast round these parts for maybe 90 years. Shit. This is EMR episode three-eighty-six. Enjoy! 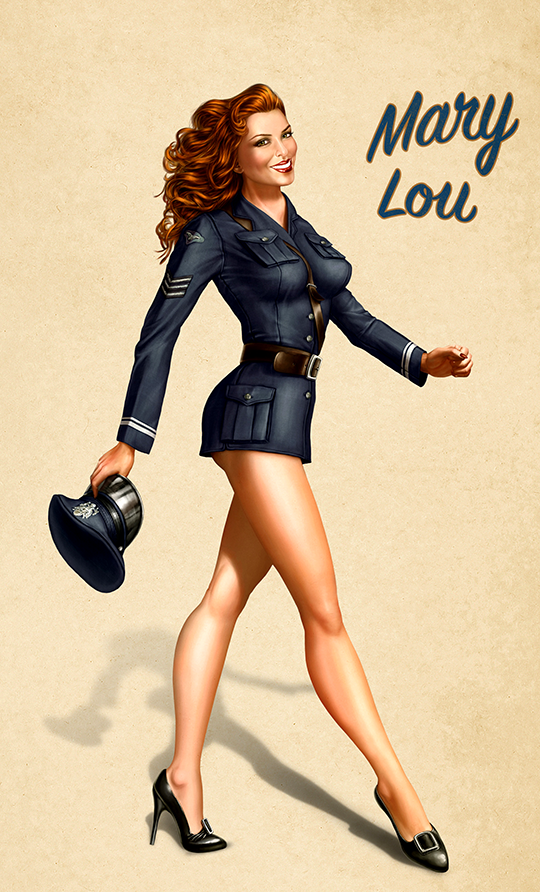 “Peggy Jones had her picture took.
_She got in Life and she got in Look.
_Then the camera began to click.
_And that, my friend, really did the
_trick. Then her fortunes began
_to climb. She appeared on The
_March of Time. All the boys in the
_Army camps wanted her picture
_for their postage stamp. She is
_the sweetheart of plenty of
_soldiers, plenty of sailors,
_thousands of marines. She’s the
_girl they pin up in the barracks.
_She’s the girl they pin up on the
_wall. In a plane or on a train, she’s
_a prince. She’s a pal. She was
_there when they landed down at
_Guadalcanal. She’s the chick they
_all pick in the service. And they
_take her all over the world. We’ll
_take up findin’ a Queen in a dime
_magazine. She’s Peggy The Pin Up
_Girl.“

ETCETERA
– Cinema PaulieDiso on survival
– Jerry’s Happy Note x2
– So much more, your head will spin!