Pat Foghorn for Hire. That’s what the sign outside my office says. Down on the waterfront in San Francisco you gotta put your best foot forward. Especially if you want to trip up a friend. Down here a friend is anybody who’s been dead for more than ten years and then it pays to watch out because if you relax someone will come along and knock you on the back of your stomach.  It’s about all you can ask because along the Embarcadero nothing’s perfect except the heels. I found that out Wednesday afternoon. She was a lovely girl, the sort of person you expect to see in a choir loft, about three hours after choir practice. Her hair was red. Her eyes were as cold as rigor mortis. And you knew the first time you met her that you’d been seeing her too often. Fuck yeah! That’s just how we like it, here, at EMR. Bring on episode three-eighty-one. Enjoy! 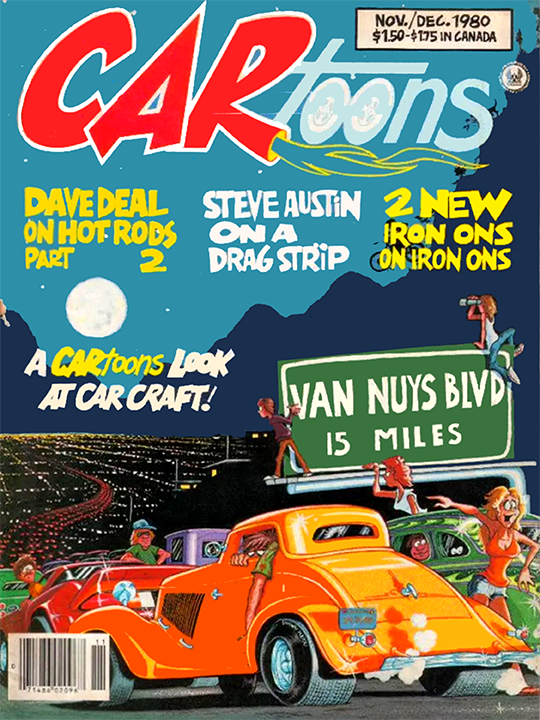 MENTALTAINMENT
– The Schoolhouse Will Never Be The Same
– Stand By Your Script
– Troyer, Mack, Crowe
– The Ticker Flashback
– Birthdays, What We Watched + tons more