Ten-fifty-nine. His palms were sweating. His right hand shaking on his holstered pistol. His thumb unsnapped the button. He raised his weapon slowly as he approached the short flight of stairs that led up to the patrol room. He could make out three voices for sure, possibly a fourth. It was Christmas Eve. What the god damn hell was he doing here, again, on Christmas Eve? He walked in small, frightened steps. Four figures became visible in the frosted glass. The door swings open abruptly. His gun trained. Four revelers decked to the nines in festive evening wear. Booze bottles flailing around in their hands.  Co-workers. Friends. “We didn’t want you to be here stuck all alone on Christmas, Boyo.” He lowered his weapon. Smiled. Relief. Screaming tires on the pavement out front. Automatic fire. Muzzle flashes. Shattering Glass. EMR episode 363 murmured on, in the background, on the Bakelite radio. Enjoy 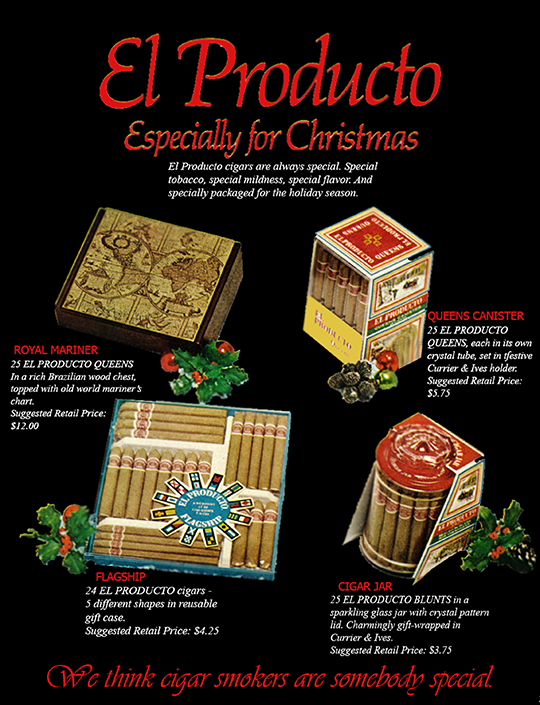 EM NEWS
– T.H.C.B.Y.
– Another Idiot Parent Upset Over Nothing
– Suck My Dick, Attorney At Law
– Slap On Wrist For Retard Guard
– And a whole lot more